In Strict Confidence made October 26 in St. Petersburg on Halloween

Площадка:
Opera Concert Club
In Strict Confidence (Germany) - a German electro-industrial band whose first hit, "Industrial Love" won the European underground clubs in 1999. Pereslushival rich discography of the group today, can be detected as a fairly straightforward and focused on the dance floor EBM-work and epic electro-Gothic, intricate, experimental album, recorded together with IDM-project Hecq, the influence of dub-step and even the song "Morpheus", the chorus of which sounds a fragment from Pushkin's poem "to Sleep". However, no matter what In Strict Confidence managed to carry through time and experiments all the main recognizable features, and live the band easily brings their old and new songs to a common denominator. 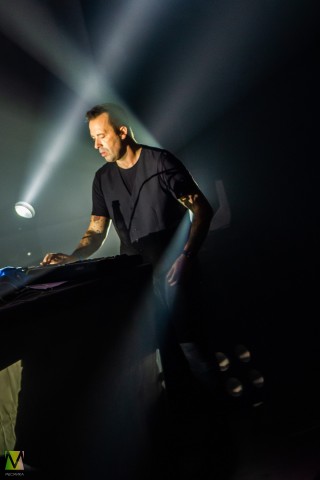 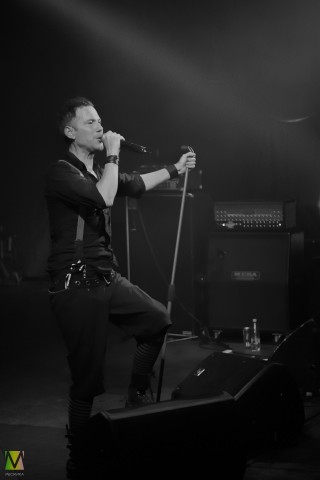 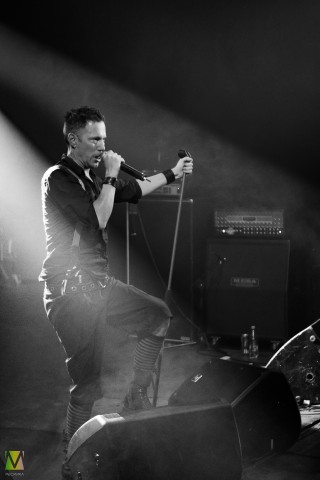 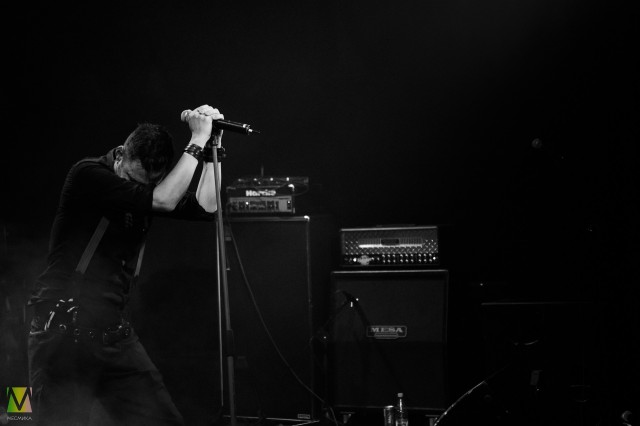 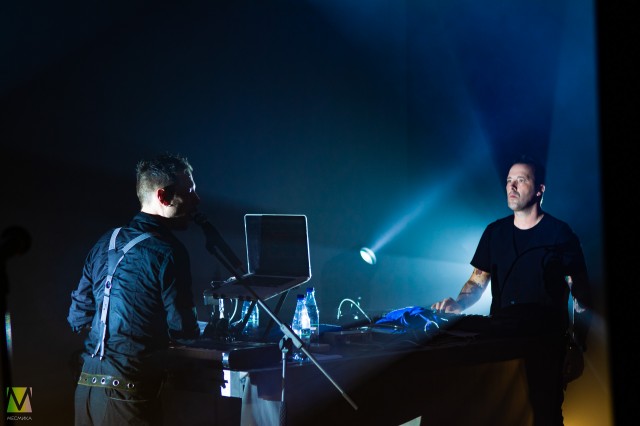 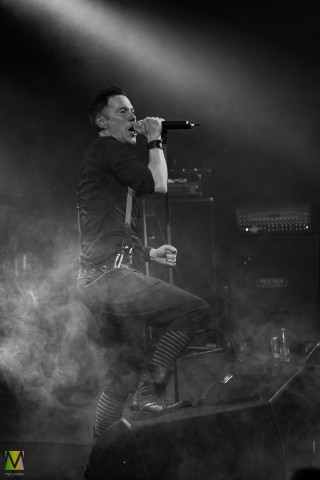 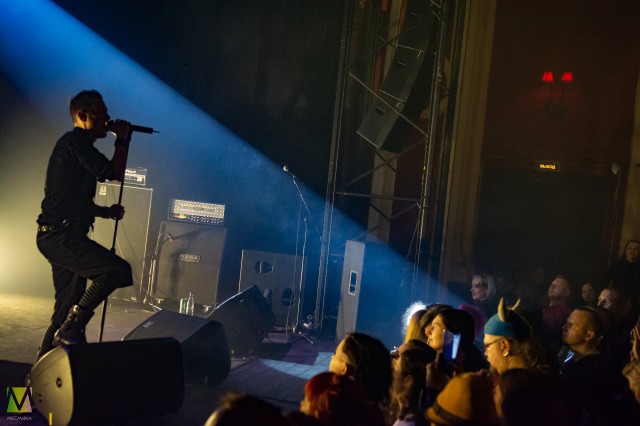