Otto Dix made a speech October 26 in St. Petersburg on Halloween

Площадка:
Opera Concert Club
The St. Petersburg group Otto Dix during the 15 years of its existence has established itself as a unique phenomenon on the dark scene, not only at home but also in Europe. Many call the team the main band of the genre in Russia and the flagship of Russian darkwave. Around the group still did not subside rumors and misunderstandings, mainly due to the odious personality of the vocalist and showman Michael Drau. Otto Dix is known for its complicated working as a composer, unusual vocals and the present one-man show, which showcases vocalists each performance. At the moment the band is preparing new material and 26 October at the big party in honor of Halloween, will present two brand fresh songs. 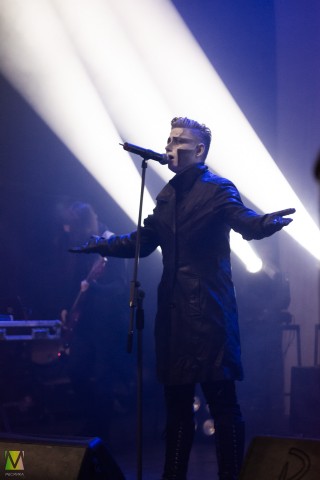 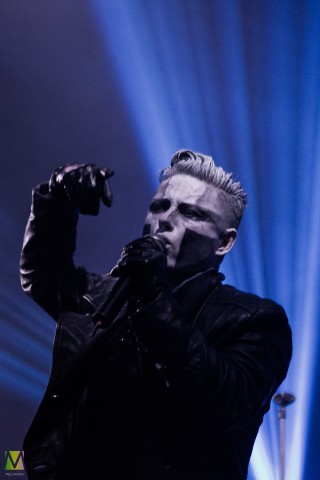 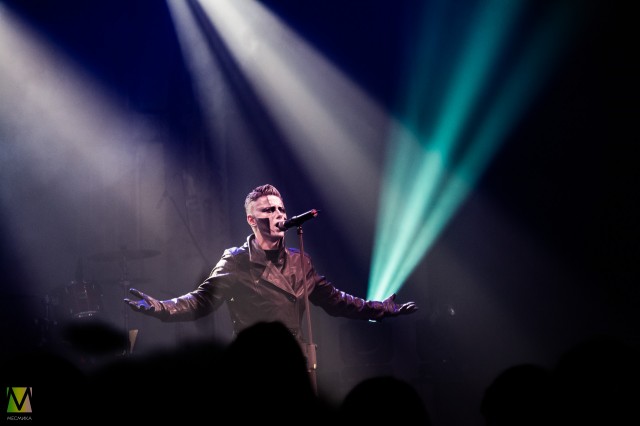 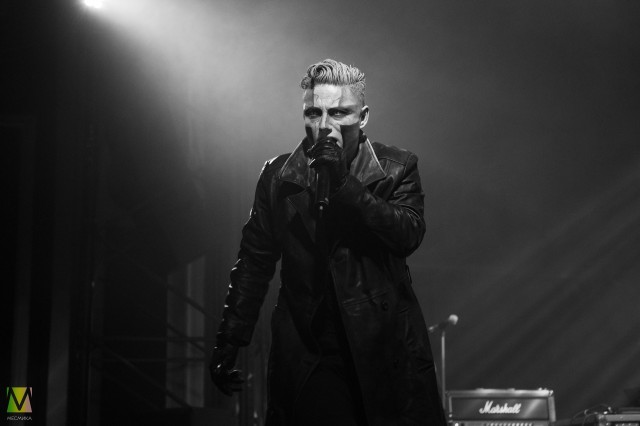 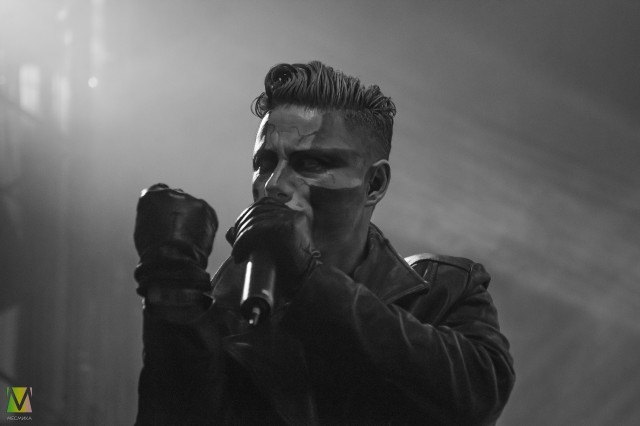 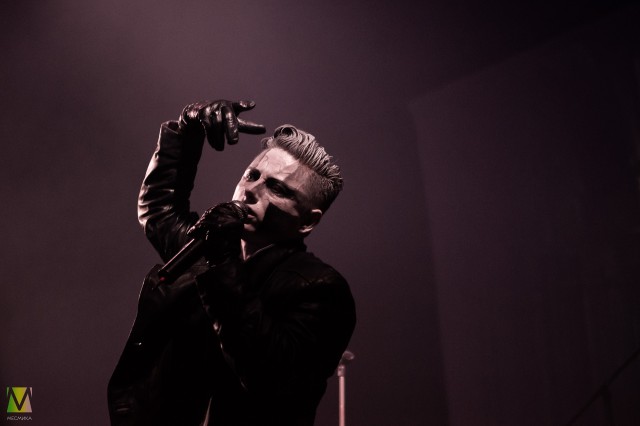 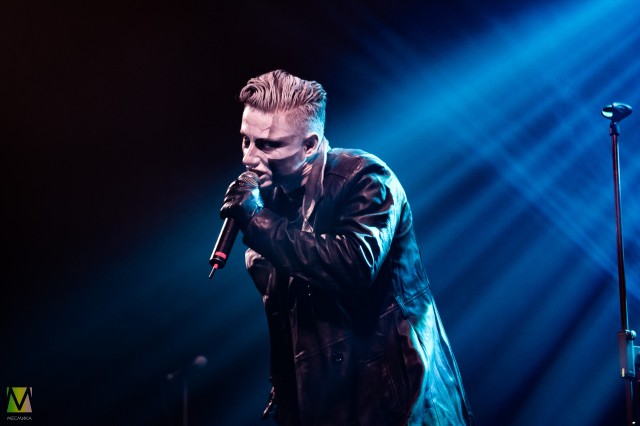 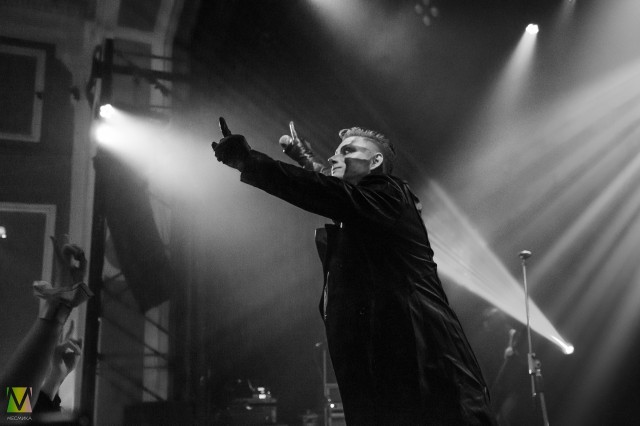 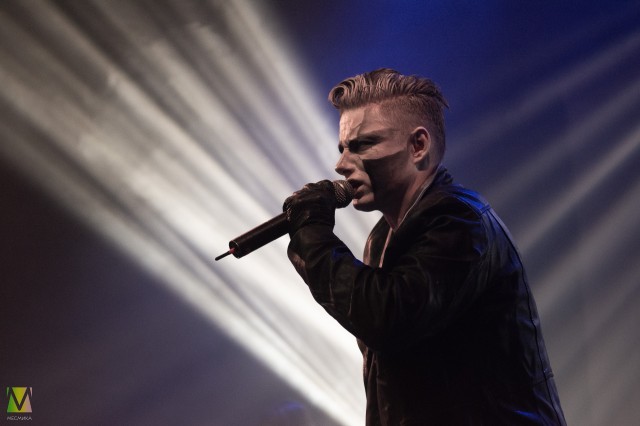 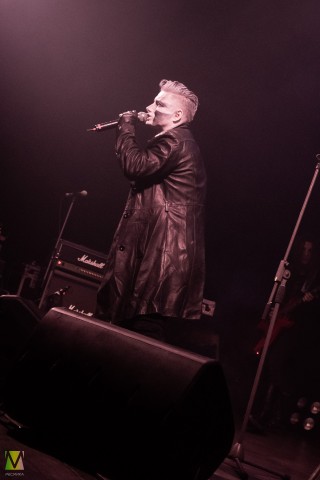 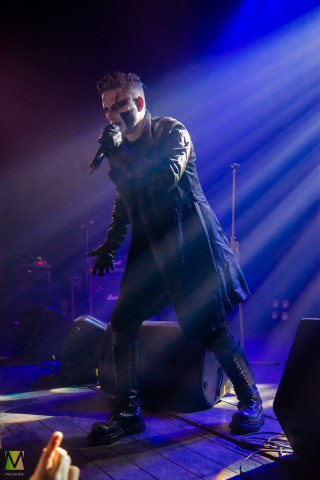 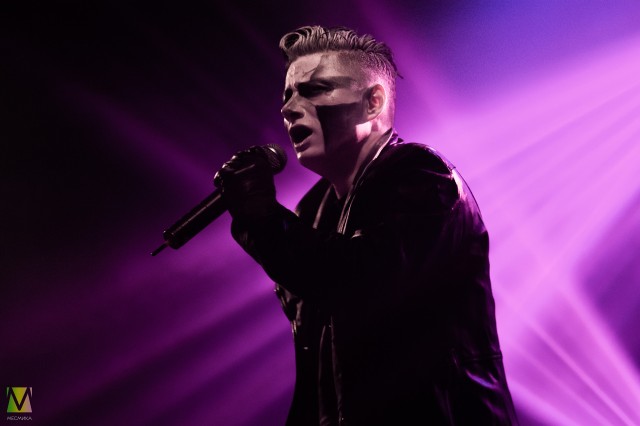 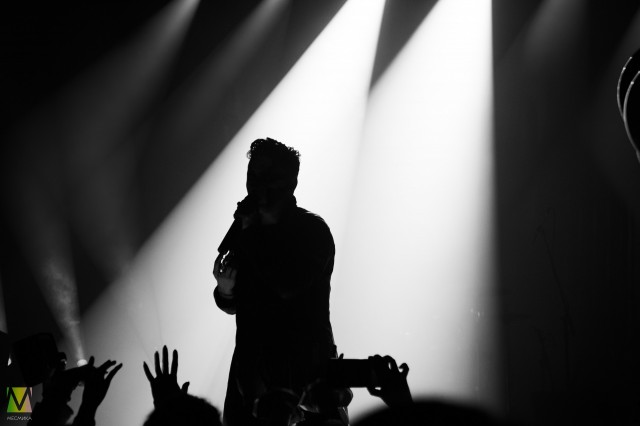 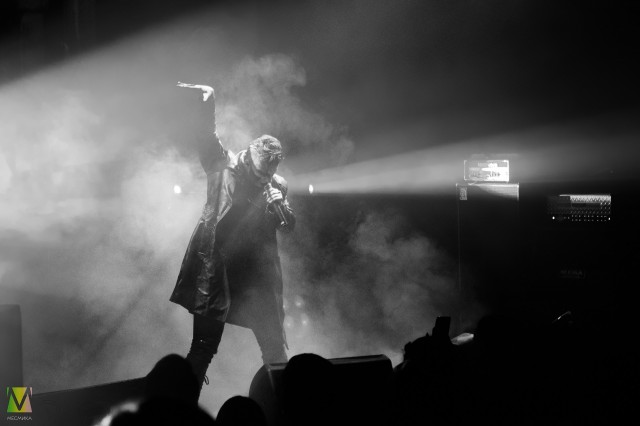 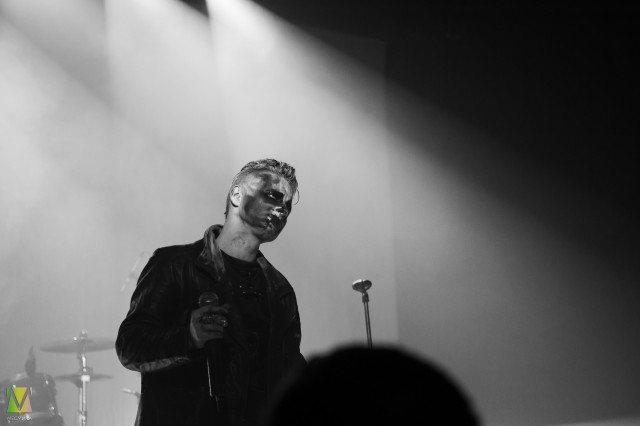