Hatari made on 15 November in St. Petersburg

Площадка:
Opera Concert Club
Icelandic art project Hatari made in Russia!
Hatari virus is rapidly spreading across the globe. This is not just another electro-industrial band. They came from a small Northern country to Wake up the world. The name Hatari is derived from the Icelandic word hata – hatred. Each performance of the project – a real act of art and strong statement of a position which is fed through the calling image and the noisy mix of dark-electro, EBM, synth-punk and the lyrics in Icelandic language with a powerful protest message. They question familiar values, look to the future with a strong pessimism and oppose the domination of the capitalist system. They have no medicine that can heal the diseases of modern society, but there is music that will help to cope with the accumulated hate inside, turning it into a dance!
First appeared as if from nowhere on the stage of the festival Iceland Airwaves in 2016, the project made a splash and plunged the audience into a state of shock a powerful show, aggressive sounding synths and contrasting vocal duet – ferocious roar, Mattias Haraldsson and clean high voice Klemens Hannigan. This year Hatari shook the whole world suddenly burst into structure of participants of pop song contest with the song "mun Hatrið sigra" (Hate win), which was accompanied by a provocative freak show with pillars of flame, BDSM with harnesses, chains, latex, spikes and a huge hammer, hitting the metal structure in the form of the globe. Millions of ordinary people stood anxiously before their television screens in powerless attempt to make sense of what is happening on stage. However, among the spectators of the contest were and are enough people able to appreciate the beautiful that made the band a hit in the top ten. 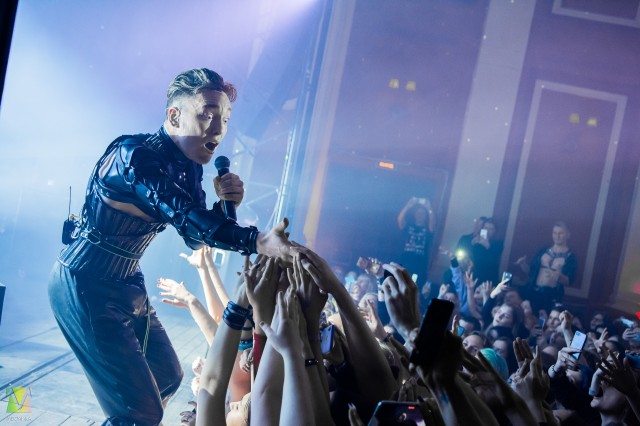 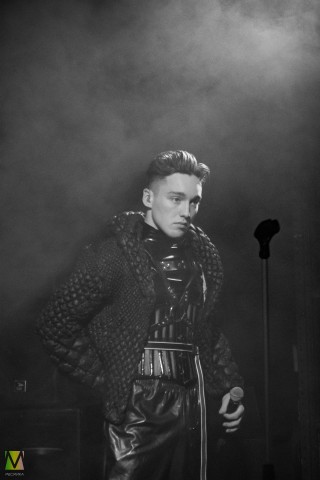 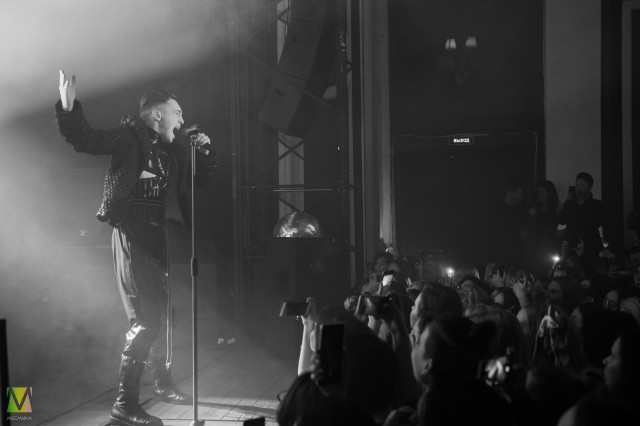 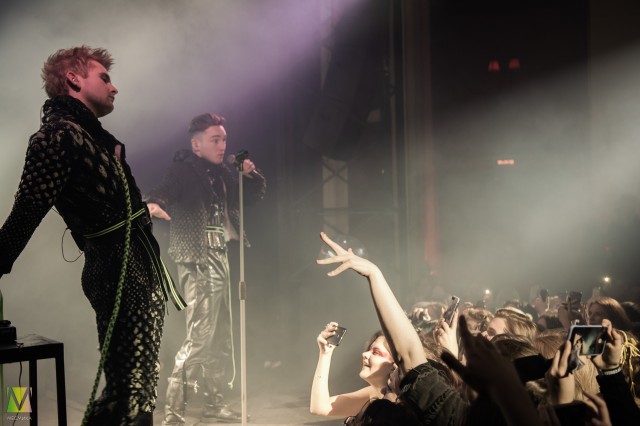 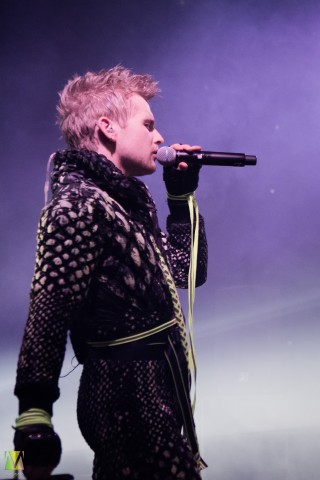 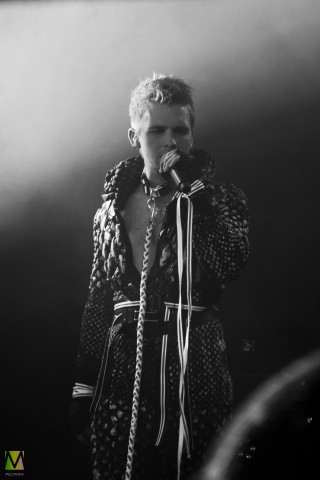 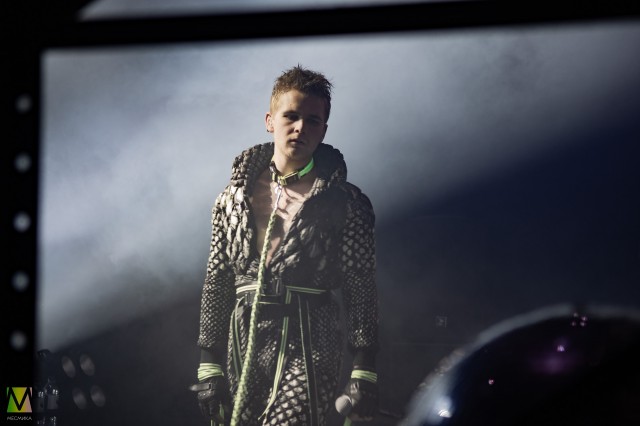 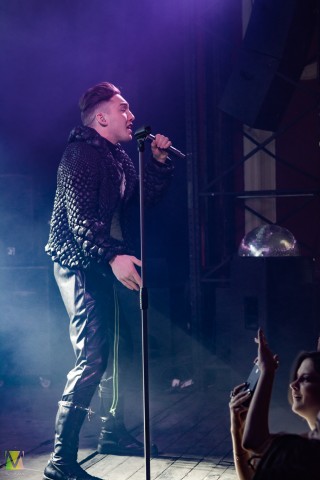 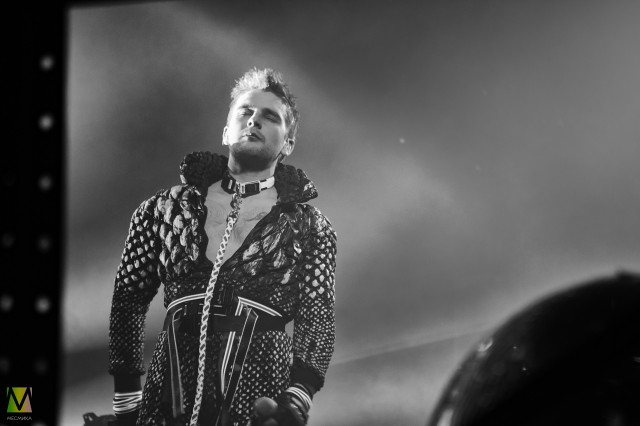 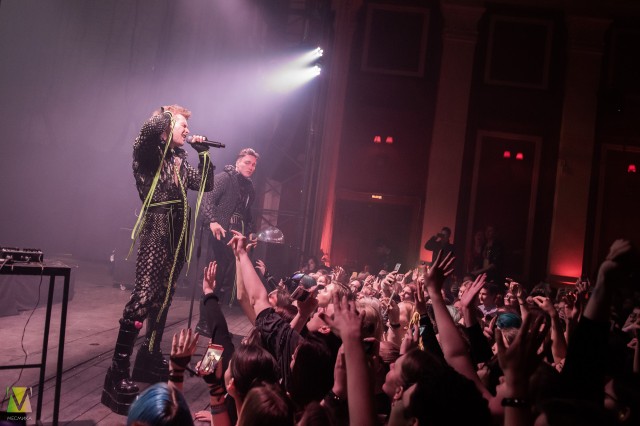 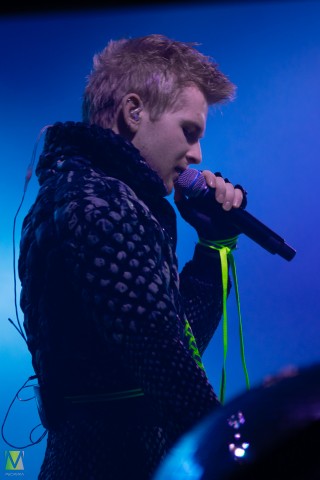 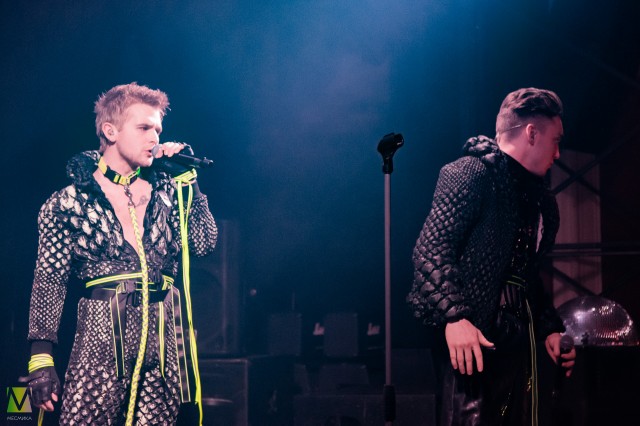 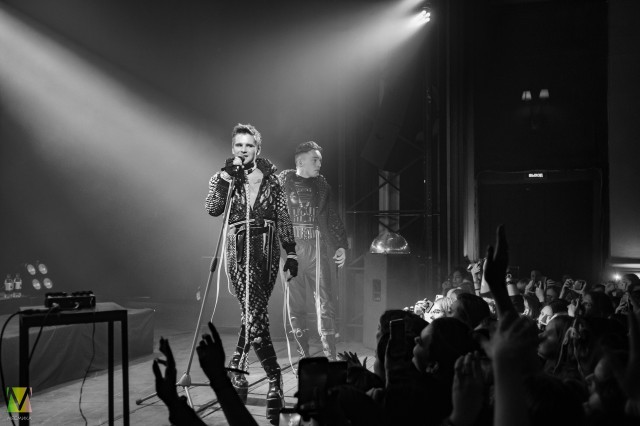 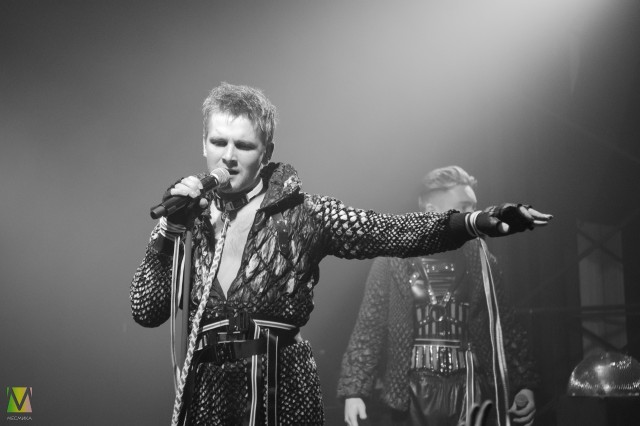 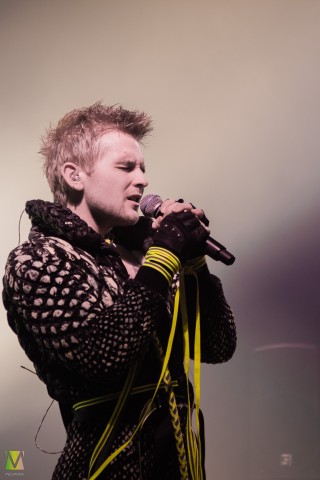