Shortparis performed on November 16 in St. Petersburg at the Yubileiny Sports Complex

Площадка:
Yubileyny sports complex
November 16 experimental group Shortparis made in the sports complex "Jubilee."
"The first difference Shortparis all the others — the protest against the recurrence of a stage performance, the attitude to the concert as independent from the composing field. In an era when the essence of the album narrows the list of tracks on the streaming service, such netvirtualhost awakens additional interest" – The Village.
Founded in 2012 avant-pop/experimental band from St. Petersburg feels in opposition to the modern music scene and are focused on finding a distinctive musical and artistic decisions.
Live performances Shortparis go beyond the simple concert, and tend to the performative practices of contemporary art. Questioning the system of club gigs, the band actively performs at unprepared sites.
Photographer: Elizabeth Bulaeva
Фотограф:
Elizabeth Bulaeva 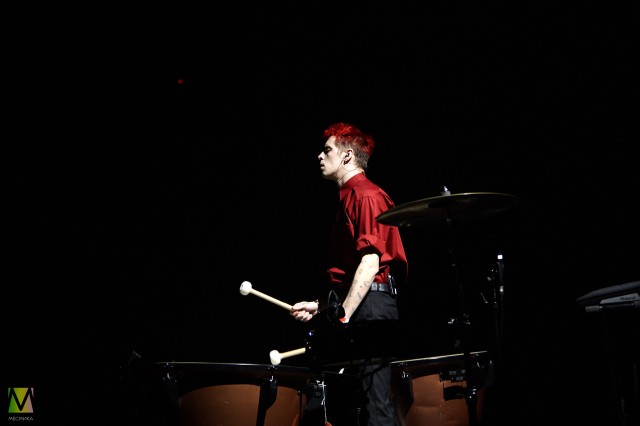 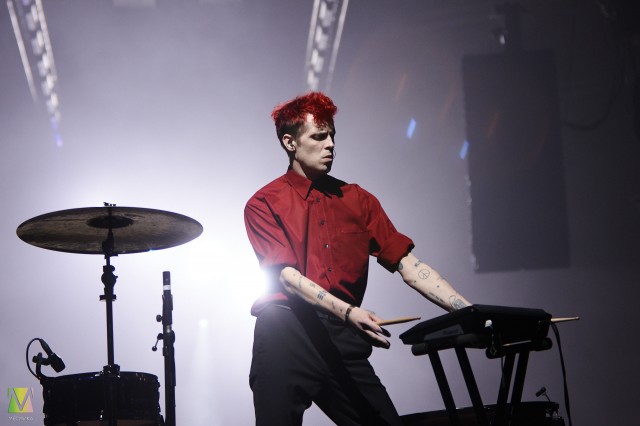 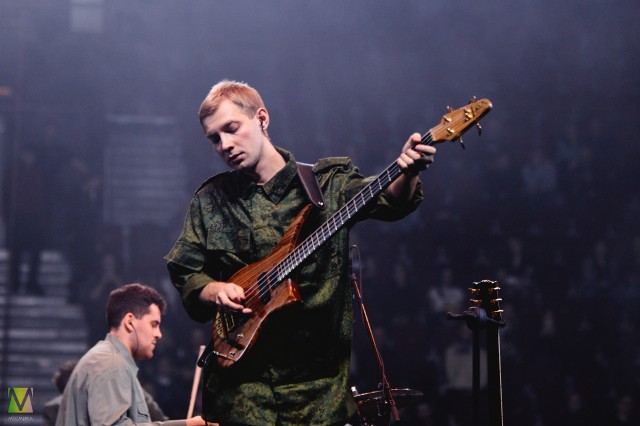 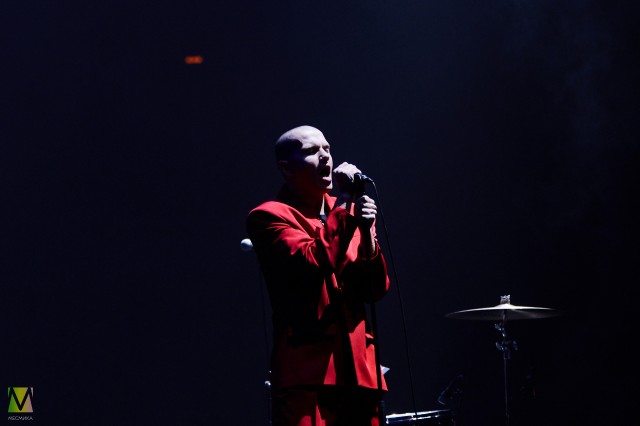 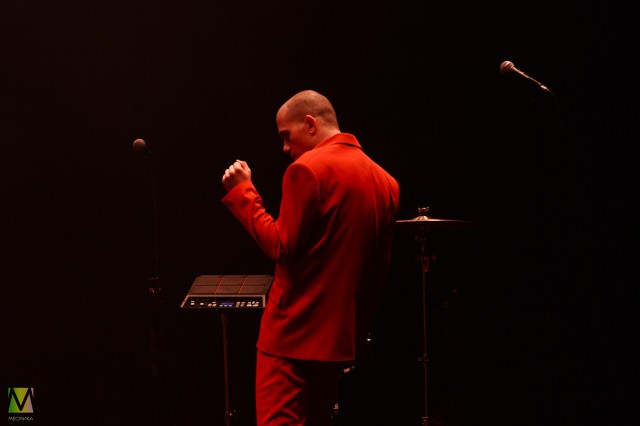 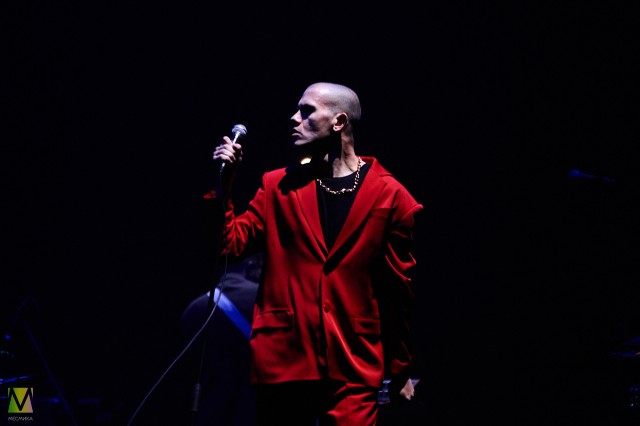 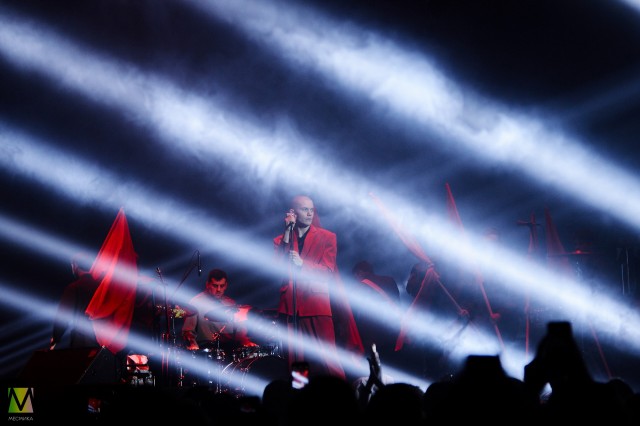 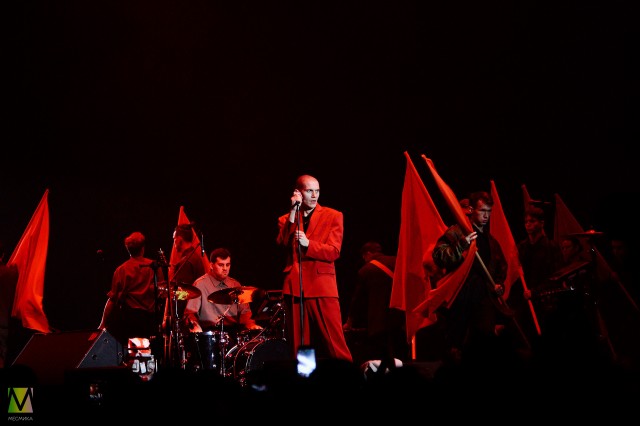 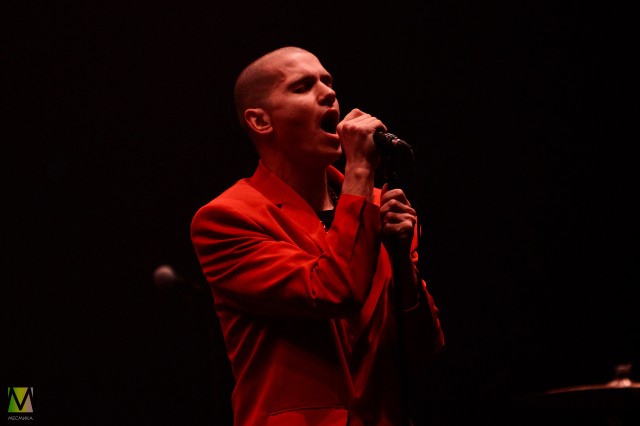 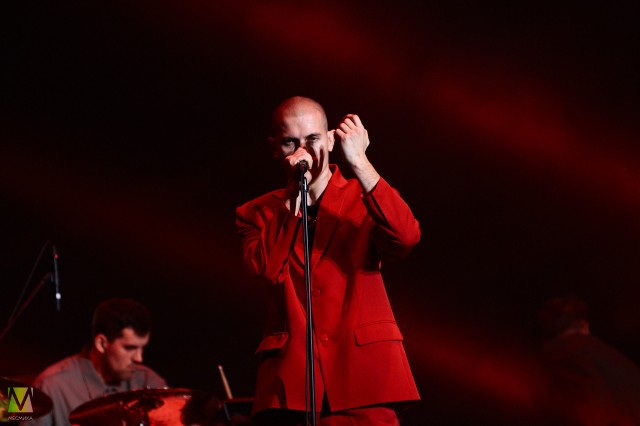 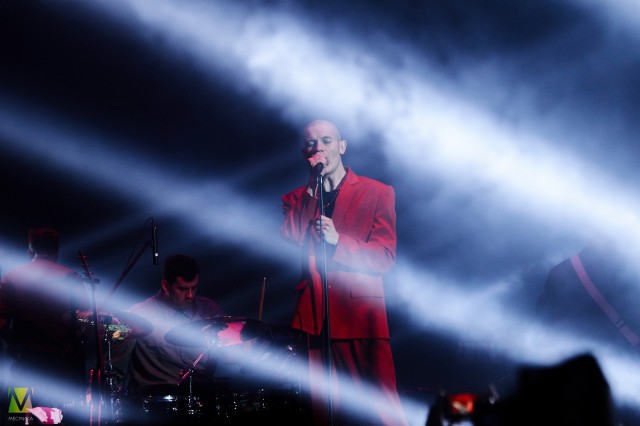 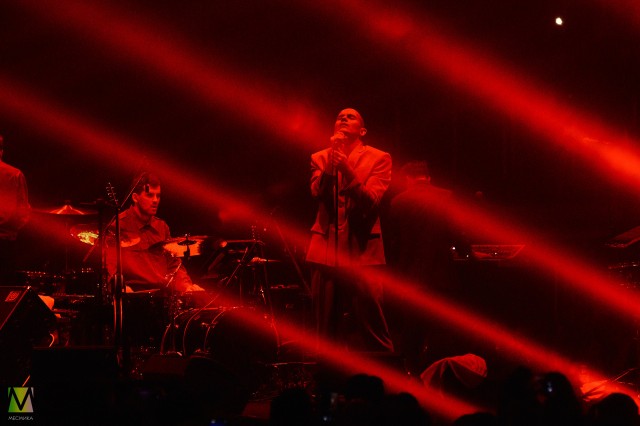 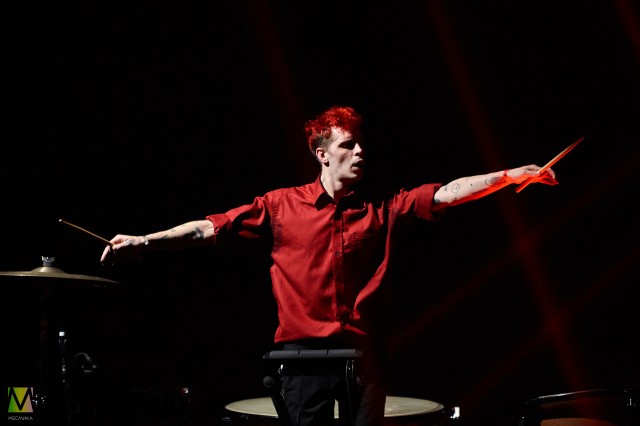 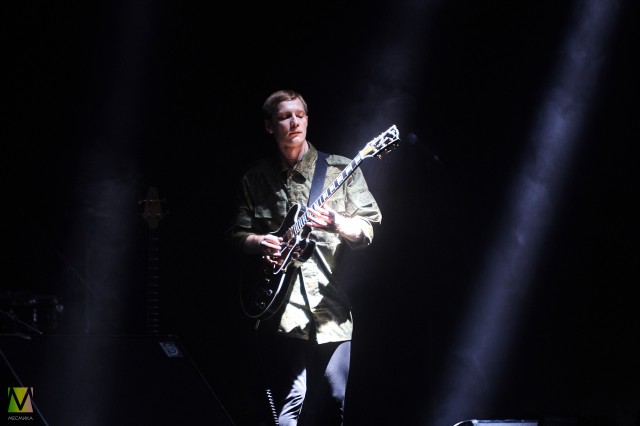 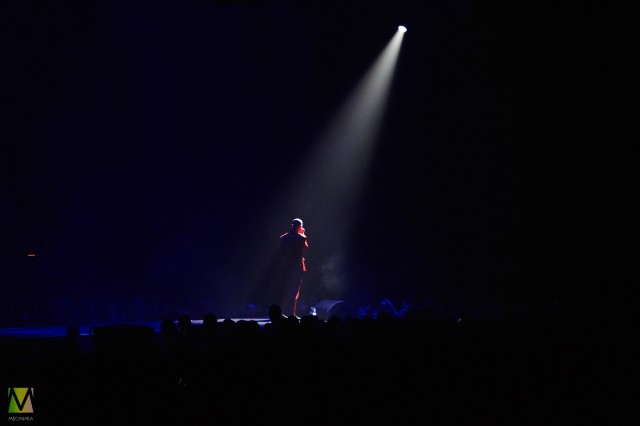