Площадка:
Opera Concert Club
Suicide Commando - without exaggeration, a cult project, whose unique sound has become one of the starting points for the whole genre dark-electro! In the early nineties because of strange fantasies of the Belgian electronic musician Johan van Roy the aesthetics of the most horrible films in the style of horror has found its place in the world of hard dance beats, ominous mechanical sounds, apocalyptic synth parties and furious distorted vocals. And even after so many years, each performance of the group remains exciting electro-industrial suspense, filled with fascinating melodies, frightening tone, chilling harmonies and crushing rhythms. We are waiting for a scolding to shivers squall of cyber sound, crashing live drums, ominous video projections and the explosive energy of Johan van Roy. 8 December in St. Petersburg club Opera Suicide Commando has introduced a special programme "best of", which was composed of the band's biggest hits! 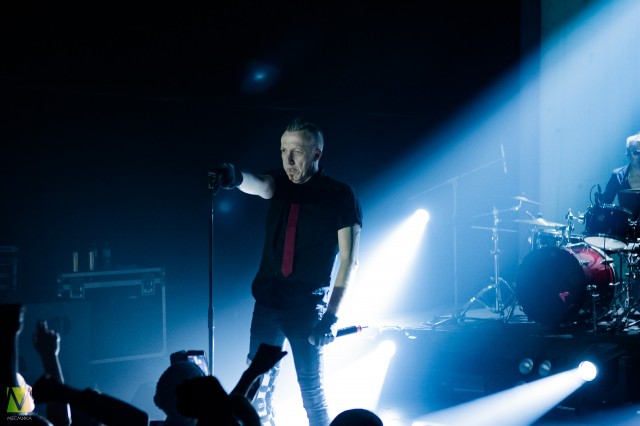 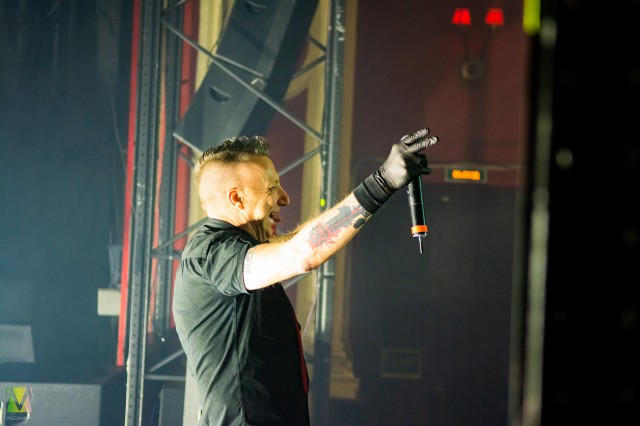 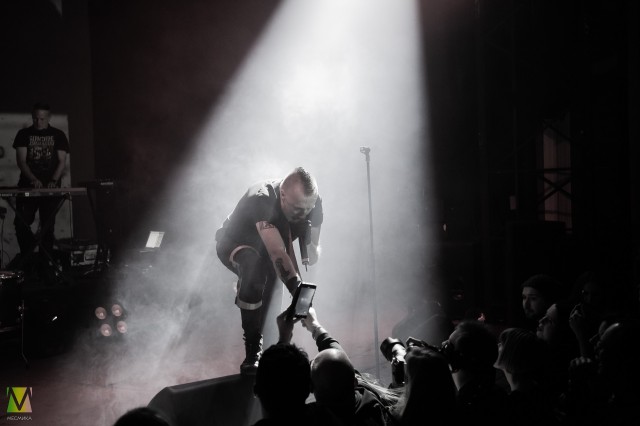 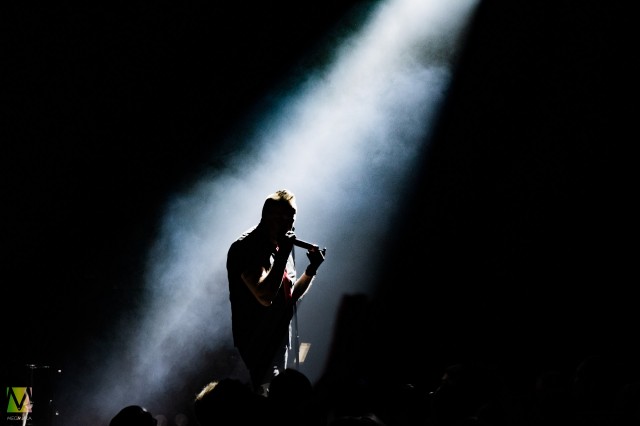 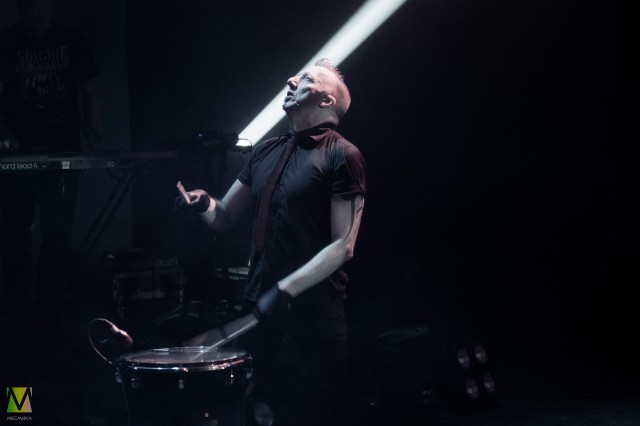 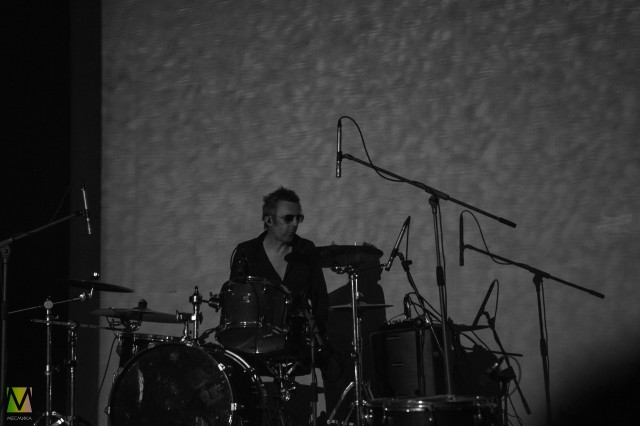 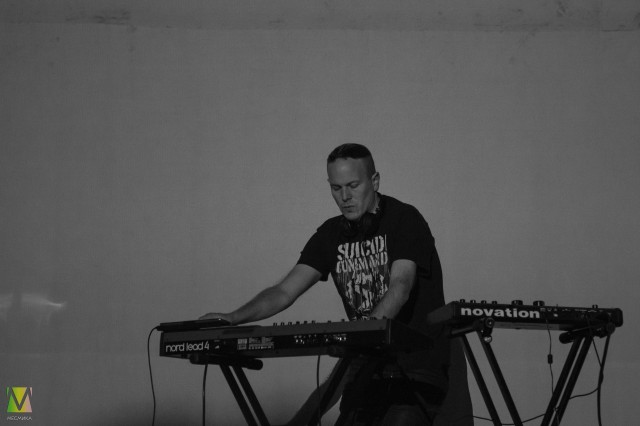 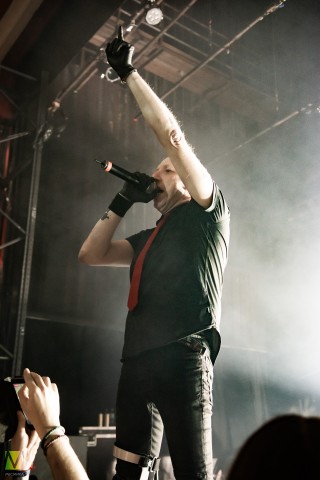 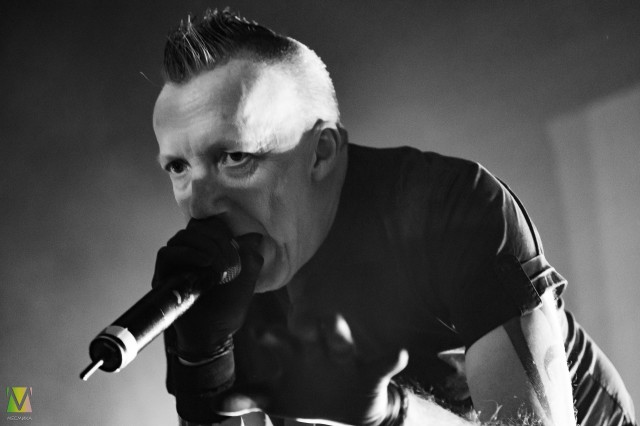 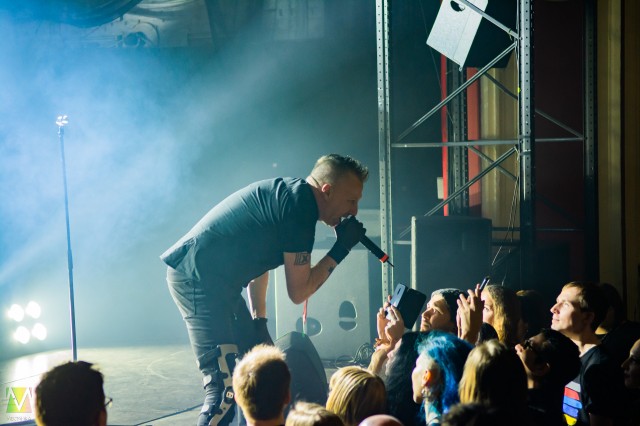 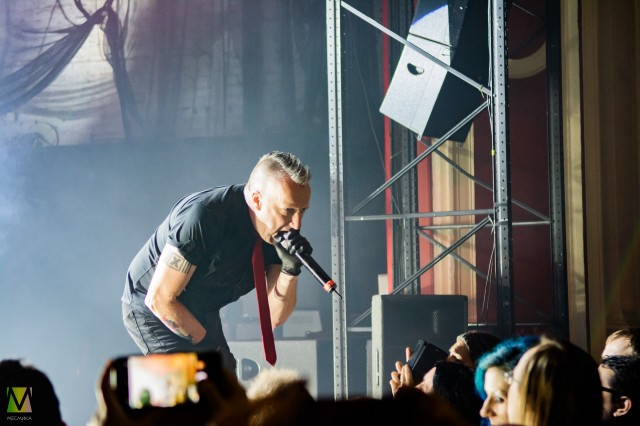 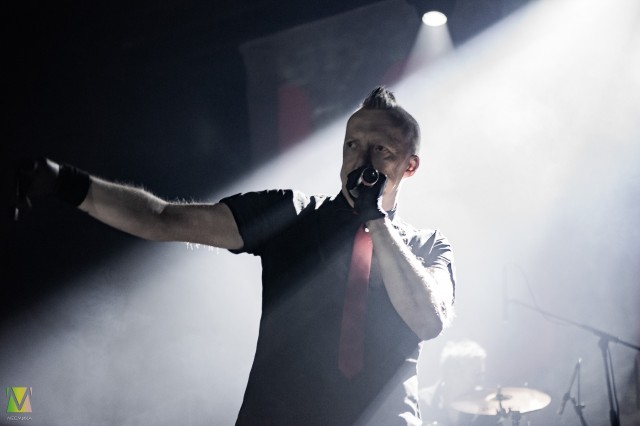 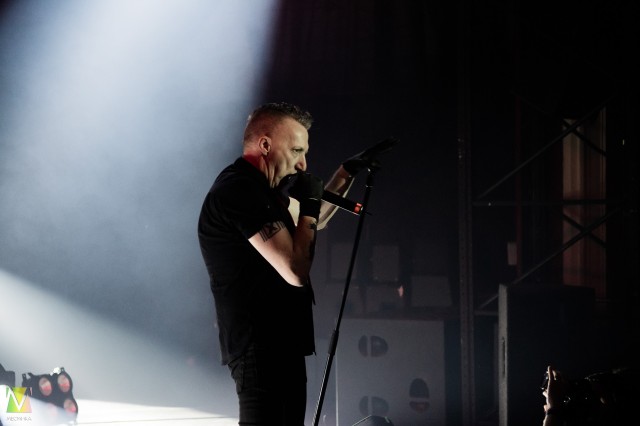 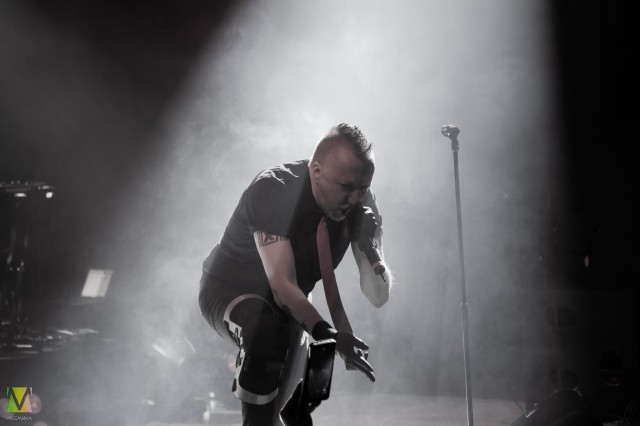 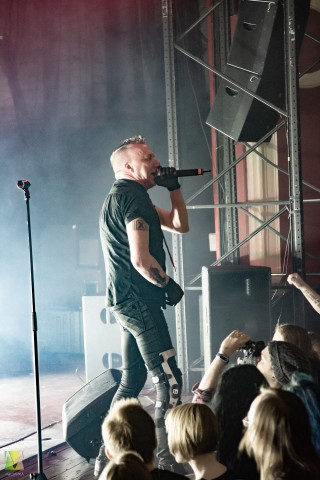