LJ on 4 April in St. Petersburg 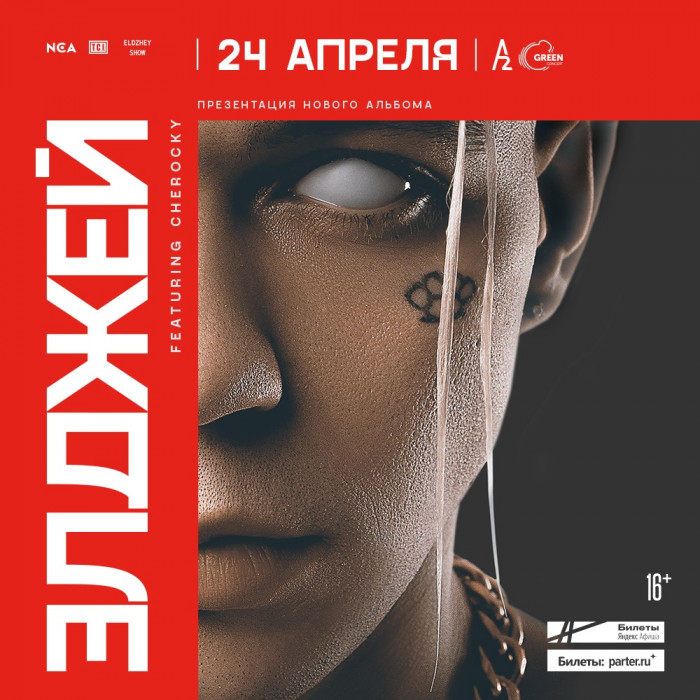 The only solo concert in Saint Petersburg.

LJ will give the only solo concert in Moscow and St. Petersburg and will present a new program.

The upcoming concerts will be the only performances of the artist, beginning in the fall of 2019 and the first solo stadium format. Organizers of the events promise to fans of next-level show, where LJ will present brand new songs.

Today LJ is one of the most controversial and discussed characters of the Runet and the current by VK and BOOM (his tracks were heard over 1 billion times). LJ – winner VK Music Awards 2017 and the award MUZ-TV in 2018, the main Russian actor 2018 version Yandex.Music, which released the main Russian album 2018 – Sayonara Boy X.

The provocative image of the artist along with the hit original musical material don't leave indifferent not only fans of his work. LJ called the main enfant terrible of contemporary rap music, offensive the fashionable man-about-town.