The moral Code of 21 August at the Green theatre ENEA 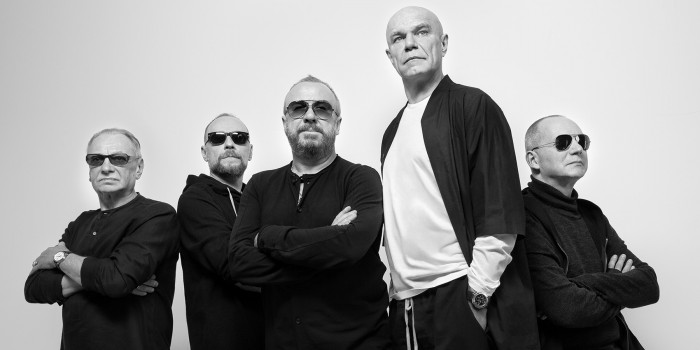 The capital group "Moral code" was founded in 1989 by former musicians of the bands "Scandal", "Autograph" and "Flowers" and immediately took its unique place in Russian rock-n-roll hierarchy. Knows a lot about jazz and funk aesthetic pop-rock of "Code" in the case of reputed standard of professionalism and good taste - what with guitar music in the Russian language link is not that very often.

Known for Studio perfectionism, the group recorded rarely, but neatly (her seventh album, due out in 2020), but gives sold-out concerts on a regular basis - the benefit of time-tested hits "Moral code" already had a couple of compilations of the best songs. Many of them will be mentioned in the Green theater ENEA in the framework of the big summer concert celebrating the 30th anniversary of the group.