An accident on August 30 at the Green theatre ENEA. THE CAPITAL CITY OF MY JOY 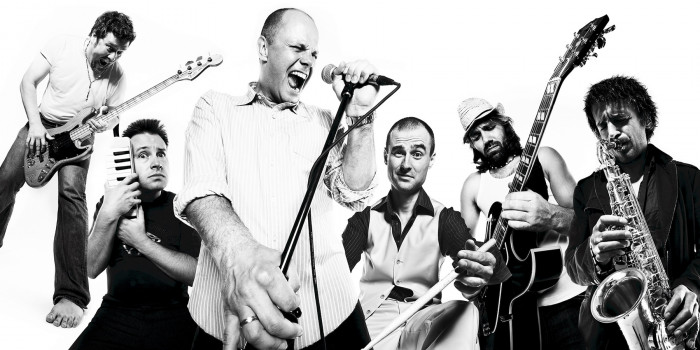 Moscow group "Accident" was founded in 1983, their debut and now classic album "Electrodes Pludov" - released in 1994. Since then, the "Accident" - a reliable, pleasant, and sometimes a constant life-affirming popular music in the Russian language and the events of 2020, it confirmed more than once.

In February the group released 11th Studio album, "In the city of Lzhedmitri" - a collection of songs composed for the same performance (for anybody not a secret that the "Accident" and the theater - a marriage made in heaven). In spring, when stuck in four walls, the band launched the self-isolation brightened up the project "Music in quarantine".

Well, at the end of summer "Accident" one of the first ones out of the massive shadow of what is known - with a big concert at the Green theatre ENEA, a special program which is uplifting the name of "the Capital city of my joy" (fans will remember one of her business cards, "the Song about Moscow").