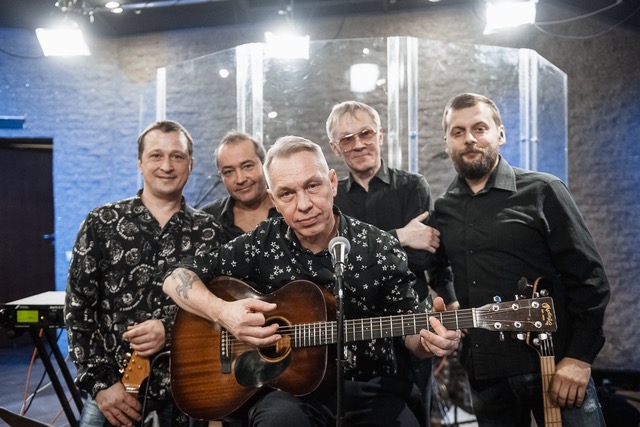 This week, almost two months before the scale of the festival "INVASION", which celebrates this year its 20th anniversary, the organizers have announced a great "top ten" artists, who will perform on three festival stages.

In 2019 the year is, as always, "INVASION" is preparing something special for the audience, keeping all of that so appreciate and love the adventure. In the jubilee year with a great line-up of the festival will be as the old-timers and debutants of the biggest music events in Russia.

All details about festival "INVASION-2019" - the site nashestvie.ruin the air of Our Radio and social networks of the radio station. The best tickets to "the adventure of the year" available on the official website of the festival.