STIGMATA has presented a new video for "Pharaohs" 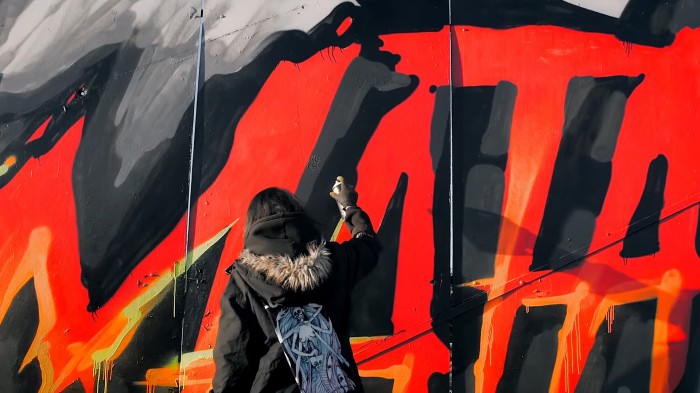 The new Thriller "the Pharaohs" from the main representatives of the Russian metal scene, the band STIGMATA – the freedom of expression, angry and uncompromising, mixed with the crisp modern sound.

The video for this track has turned out corresponding: this video is not so much about suspense and an interesting plot, how about the lack of oxygen and of human powerlessness, when a state of emptiness and helplessness gives way to rage, and in his hand a lit "bomb".
Picture - in the spirit of hardcore old-school here and the ramp with professional skaters and BMX area in Turkey, the style of dress and attributes, inherent in most of the early 00's, street artists and colourful graffiti, and more, referring to boys and girls from the streets – rebels, going against the system, and the poets, artists and musicians can change the world. However, the deliberate pathos and rich colors, reminiscent of MTV in the "Golden" years, alternate types of absolutely grey city with Smoking chimneys of factories and endless ribbons of highways.
"The pharaohs" - for those who feels like the next second can slam another cell.
To listen to the band live will be on July 23 (Flacon) in Moscow and 28 July (Hi-Hat) in St. Petersburg, where the team presents a new acoustic album "Kaleidoscope".