The INVASION will bring together masters and young rockers! 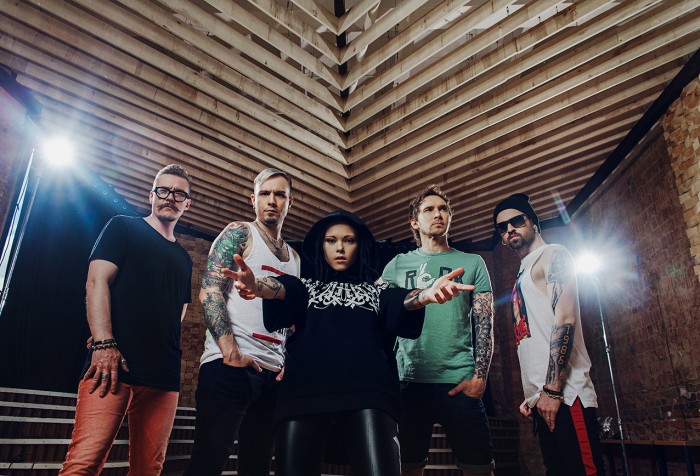 The INVASION never ceases to amaze! For two decades "the adventure of the year" keeps the brand the large-scale musical event in Russia, where one stage famous masters and soaring to the musical Olympus young rockers.

Last week, the organizers gave music news from "cornucopia", announcing 10 new members of the three festival stages. Starry line-up, the Main stage of the INVASION joined such giants as:

But the traditional scene of OUR 2.0 by the legendary old-timers "of motorosok":

19, 20 and 21 July in the Big Zavidovo the Tver region "INVASION-2019" will welcome guests on an enchanting celebration of anniversaries - 20 years. Check in on the festival can be made a day before the official opening - July 18.