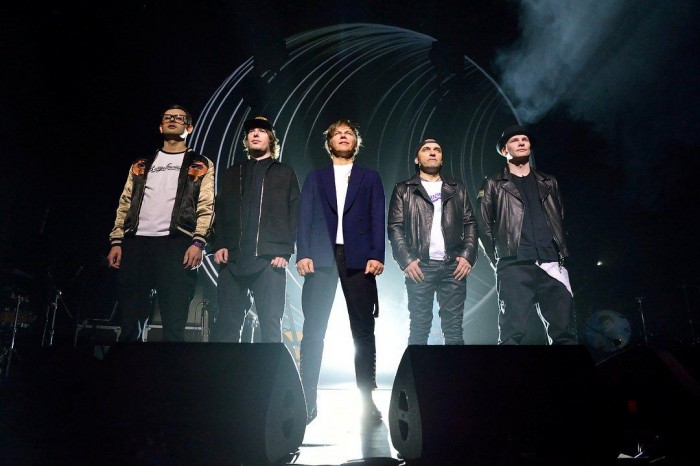 Dreams come true: competition from "INVASION" and "Consent" - a chance to perform with the group "Mumiy Troll"

In 2019, the largest national festival in the open air "INVASION" will celebrate its 20th anniversary and will be held on 19, 20 and 21 July in the Big Zavidovo in the Tver region.

Insurance partner of "INVASION," the company "Consent" to announce large-scale music competition "Voice of harmony", the winners of which for one night will be part of the group "Mumiy Troll" will sing one of the songs of the band on the stage of the Main adventure of the year together with Ilya Lagutenko.

To participate in the selection you need to perform any song "mummy Troll"to record a video and upload to YouTube then send the link to the contest website golossoglasiya.ru . Each visitor can, in turn, to vote for the best performer. Participants whose video gets the most number of likes will be playing in the final of the competition.

Important! All videos will be accepted until July 3, and winners of the popular vote will be announced July 5.

Of the 10 finalists Ilya Lagutenko will choose two lucky winners who will perform with the group on the Main stage of the "INVASION" 2019. "The uniqueness of this competition is that chance to win is for everyone, - said Ilya Lagutenko. And the voices of the winners will hear hundreds of thousands of guests of the festival".

The General Director of insurance company "the Consent" of the Maya Tikhonov: "the Insurance company "Consent" is not the first year supports music festival "INVASION". Always interested to work with the best of the best, and "the INVASION" is truly a remarkable project for fans of Russian music. We intend in the future to support the festival. Waiting for everyone to "INVASION" - 2019. And remember that trust leads to harmony!"