For the first time at the festival "INVASION" will "Bibliolater"! 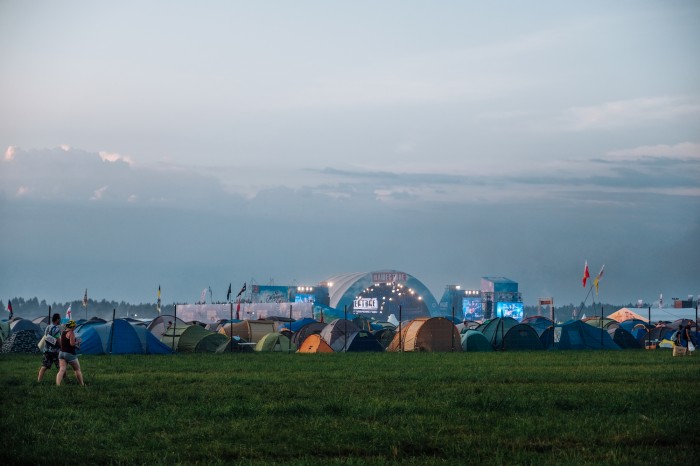 "INVASION" 2019 is not only the most ambitious line-up for the 20-year history of the festival, and a few dozen entertaining, educational and active zones that are hosted each year on the field in Big Zavidovo, and the number continues to grow. This summer, in addition to last year's innovation - lectures - for the first time on "INVASION" appears "Bibliolater" (in cooperation with the library. Anna Akhmatova) in which it will be possible not only to read in a pleasant, cozy atmosphere, but also to pick up any book with you. At the end of the festival editions will be distributed to everyone!

Within three days of the festival in the "Bibliolatry" visitors will also wait for the VR-tour of the Anna Akhmatova Museum, lectures on the history of the French graphic novel, the origin stories of comic books, as well as "immersion" in the history of Aquaman. For fans of table games will open the corresponding section, and fans of quests will be able to compete in depth knowledge on the subjects "history of rock", "the world of Harry Potter" and "Game of thrones".

We will remind that this year the festival will be held on 19, 20 and 21 July in the Big Zavidovo in Tversky region.