The underground youth teams continue to conquer the "INVASION" 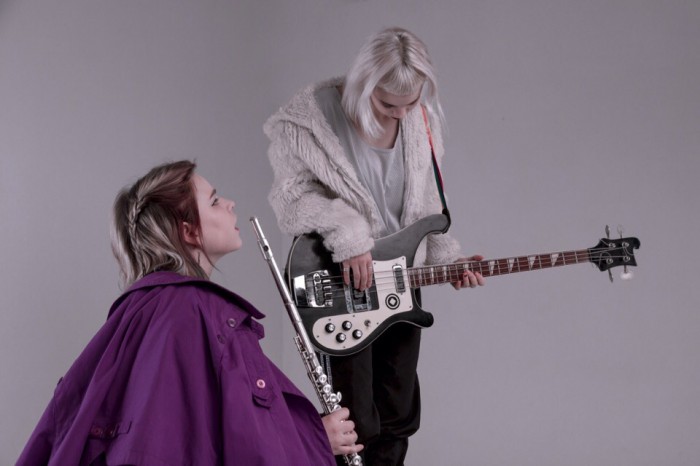 Not the mainstream one: the underground youth teams continue to conquer the "INVASION"

Every year the biggest Russian open-air "INVASION" opens audience new names in the musical firmament, 2019 and will not be an exception. This summer on "the Main adventure of the year" in honor of the 20th anniversary of the festival will be a new scene "ULTRA", with a bright, fresh and relevant line-up. This week the music program of the scene joined the Quartet interesting youth groups:

The number of participants, whose presentations are expected to stage OUR 2.0 also continues to increase. Organizers called two more groups headed by popular Russian actors, who will surely delight the audience with their musical performances:

• Gosha Kutsenko and the band GK

We will remind that this year the festival will be held on 19, 20 and 21 July in the Big Zavidovo in the Tver region. All the details are on the website of the festival INVASION nashestvie.ru. This year tickets "Input", "FAN" and "VIP" name, and when buying you must specify the name of the person who will go to the festival ticket, email and phone. 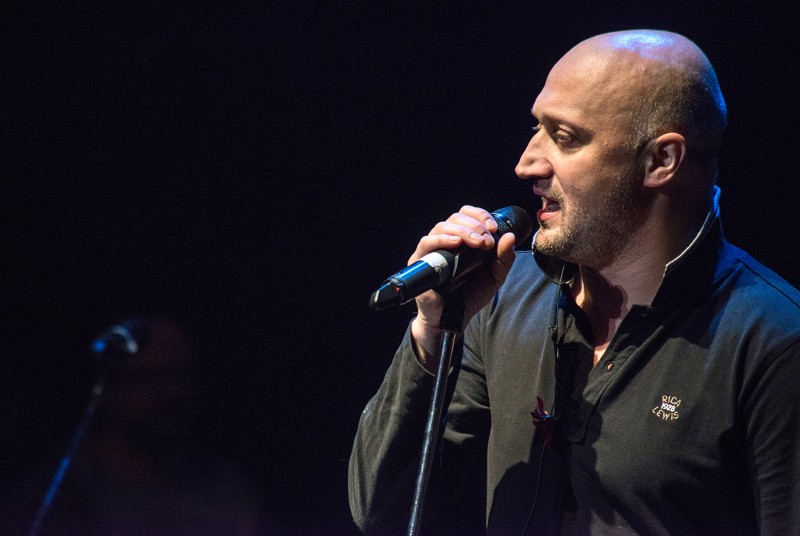 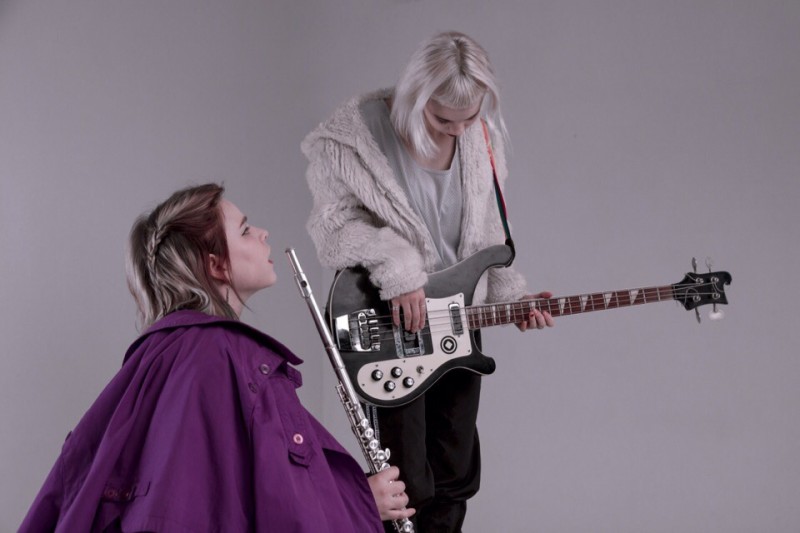