The participants of the "INVASION" fully stocked! 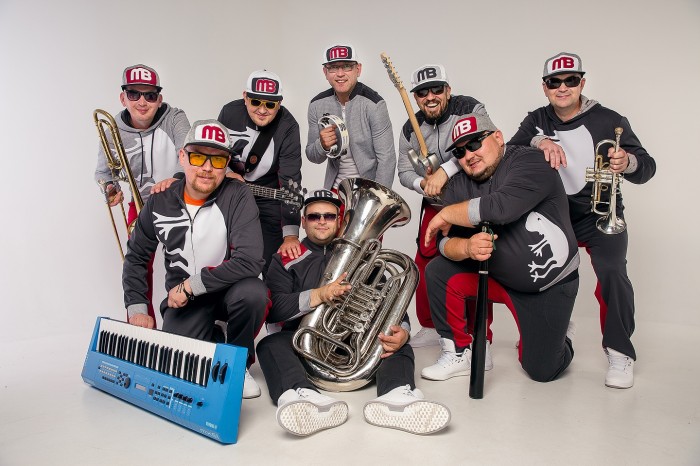 "INVASION" is one of the most famous and largest in Russia music festivals finishes to announce the participants who are 19, 20 and 21 July in the Big Zavidovo in the Tver region will perform in front of a huge audience. In honor of the 20th anniversary of the "INVASION" in 2019, the organizers attracted a record line-up, which this week added a "dozen" of diverse groups. So, on the Main stage there will be a strong "classic" rock artists and teams are:

On the stage of OUR 2.0 power over the audience to capture the "rock hooligans":

The first "INVASION" took place in 1999, the anniversary of the formation of "Nashe Radio" in Moscow DK Gorbunova. 19 June 2019 in celebration of the 20th anniversary of the festival in the walls of the legendary "Gorbushka" music will host a press conference in front of "the Main adventure of the year" 2019.