DDT, spleen, Dolphin, Noize MC will perform at the anniversary of the "China Pilot" 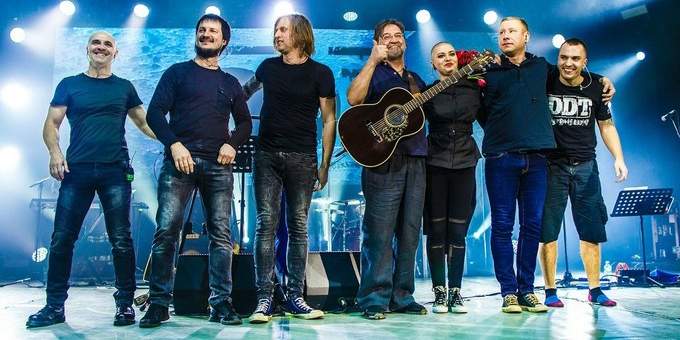 During its existence, the "Chinese Pilot jao Da" brought up not one generation of true music lovers. The club helped to find their creative language of many famous musicians on the stage gave their first concerts which later became famous teams working in a variety of styles. Many of them will participate in the festival.

Country complex "jao Da!cha" is located in the Yaroslavl region, near the town of Pereslavl-Zalessky, 133 km. from Moscow. On the territory there are: restaurant, family cabins, campground and Yurt, barnyard, greenhouses, children's Playground, off-road track for ATV and walking trails.