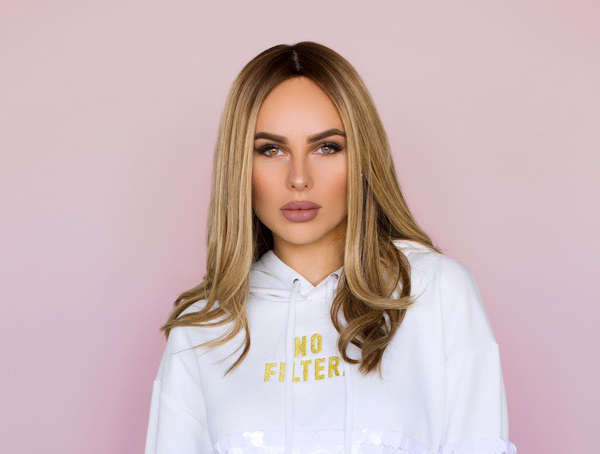 Christina Aguilera goes to his first in 13 years, a European tour, during which for the first time will give big concerts in Russia. Speech in St. Petersburg will be held in the "ice Palace" on July 21. The tour's set list hits "Dirrty", "Genie in a Bottle", "Ain't No Other Man", "Fighter", as well as songs released in 2018 album "Liberation".