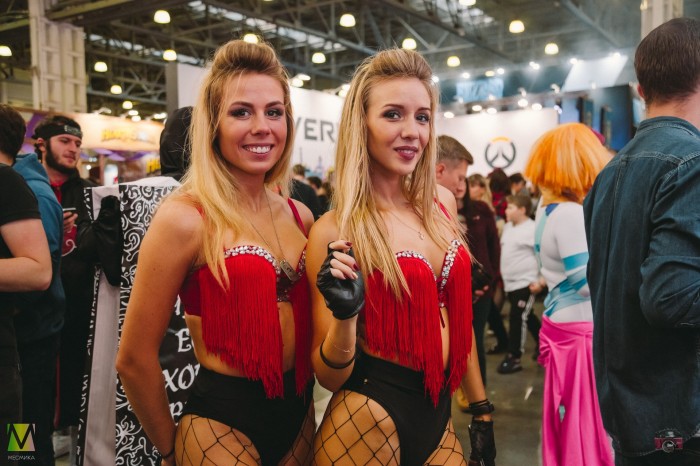 Mads Mikkelsen (Mads Mikkelsen) will be a special guest of the sixth festival of pop culture Comic Con Russia, held in Moscow exhibition center "Crocus Expo" from 3 to 6 October 2019. The actor will perform on the stage of the event, will sign autographs and participate in photo shoots.

Mikkelsen is particularly known for playing the charismatic Dr. Hannibal Lecter in a favorite of critics and viewers of the TV series "Hannibal" based on the classic series of novels by Thomas Harris. Among his other notable works — "Casino Royale", "a Royal affair" and psychological drama "the Hunt".

In 2016, the actor played the villain in Cecilia superhero MARVEL movie "Doctor strange" and also starred as the Imperial scientist Galen of ERSO in the project "the Outcast One. Star wars: Tales", where his partners on the set became Benedict Cumberbatch and Tilda Swinton.

Over the past year, Mikkelsen played the main role in the film "lost in ice" and the film adaptation of graphic novel "Polar" (Polar) from Netflix. In addition, the actor took part in work on a computer game Hideo Kojima Death of Stranding, giving your image and voice to the main antagonist of the project.