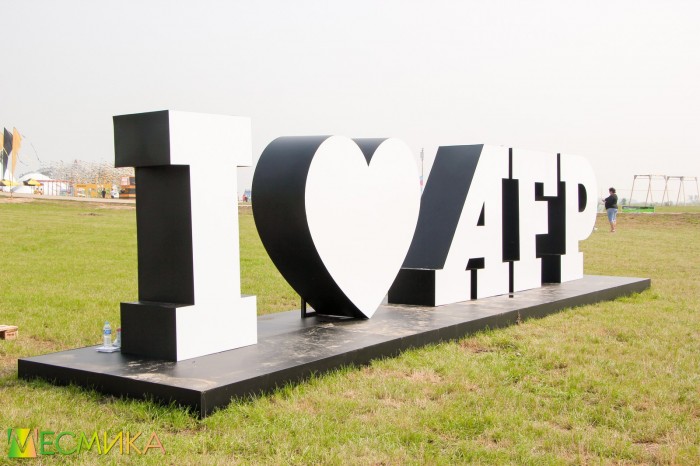 The Alfa Future People festival has announced the last headliner on the Main Stage of Alfa. It will be one of the founders of the legendary British band The Prodigy Leeroy Thornhill, who will perform a special DJ-set - a tribute to the music of The Prodigy over the years.

"We believe it is right and proper to begin the festival a tribute to Keith flint, frontman of the soul and The Prodigy, who died a few months ago. This team definitely was and is one of the pillars of modern electronic music. We always wanted to see them on the festival. Alas, it is not going to happen, but we will be glad to hear their best tracks on the main stage in the form of a DJ set", - said Festival producer Victor Skipin.

Leeroy career began almost 30 years ago, when Britain had only covered rave fever, and all over the country in clubs and at illegal open-airs were heard acid house. In one of these clubs Leroy and two of his friends met Lam Holetta, and soon the company decided to create their own musical band called the Prodigy. The Thornhill group (which from the beginning made atypical for electronics betting on live performances) was given multiple roles – lyre, from childhood fond of breakdancing, has become one of the regular dancers The Prodigy (that is, was one of those "drags on itself all show"), and also took on the duties of a concert keyboardist.

After the group 10 years (which may be called the Golden period in the history of The Prodigy), Leeroy left the band to pursue a solo career, but relations with "the main group of his life" is not lost. Liam Howlett and Leeroy remained close friends, so that after a few years Thornhill has received the status of "official DJ" The Prodigy. His sets were opened perhaps the most ambitious tour called "Their Law Tour" based on the program of greatest hits, released in 2005.

Solo career Thornhill is out too are very diverse – his first album was released in the distant 1993, although the full-fledged beginning Leeroy as an independent creative unit is to consider 2000, when the Lira in the status of the leader founded the project, Flightcrank and released with them the album "Beyond All Doubt Reasоnable", where took part the dub legend Lee "Scratch" Perry cardinal and gray trip-hop, the producer Cameron McVey.

Since then, on account of Leeroy Thornhill half a dozen records with various projects (in the mid noughties he worked with DJ Hyper and then formed the Duo Smash HiFi playing music ranging from hip-hop and freestyle to breakbeats), remixes for a wide variety of musicians ranging from Bob Marley to the Manchester indie rock Duo the Ting Tings, own label Electric Tastebuds, the publisher of music in the genre of nu breaks and numerous appearances at major world festivals, with their own musical projects and DJ sets.

Tickets for the festival from 6500 rubles available on the website: afp.ru