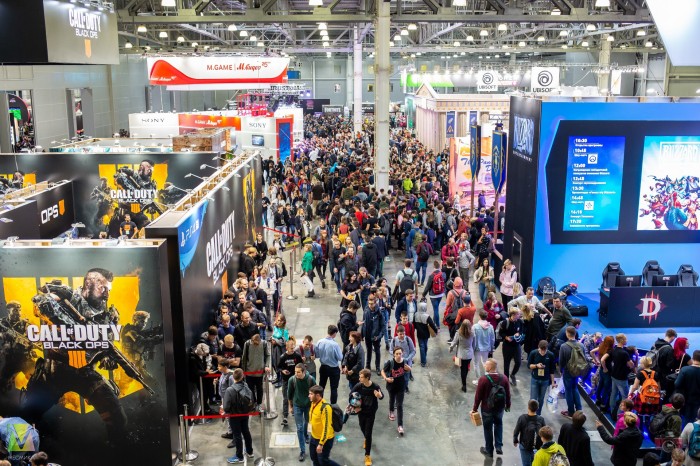 The author of the enormously popular web comic Living with HipsterGirl & GamerGirl, Colombian artist John Guerra (JaGo) will be the special guest of Comic Con Russia.

This spring, JaGo was already in Russia and presented their work in St. Petersburg. The meeting with the Moscow fans.

JaGo is one of the most famous contemporary cartoonists. A huge number of fans he brought a humorous series of web comics Living with HipsterGirl & GamerGirl ("Life with Hipsters and Gamershell"), featuring original style of drawing and memorable characters.

At Comic Con Russia JaGo will answer the questions of fans that will showcase exclusive comics drawn specifically for the festival, and everyone will be able to get his autograph and to buy Souvenirs with their favorite characters!