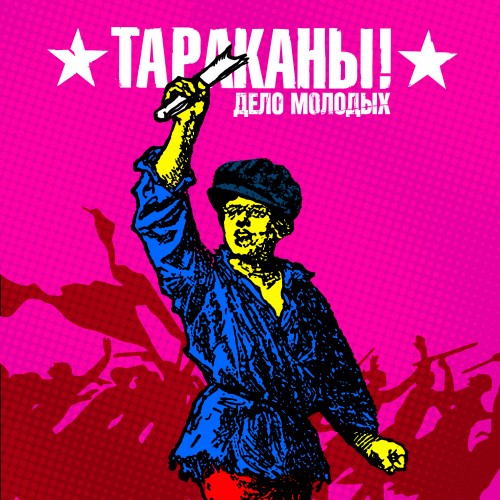 Photo source:
courtesy of the artist

In recent times, releasing their new song, many of our colleagues prefer to supply them with text explanation.
This practice always seemed a little strange: after all, if the song is good, and everything is clear, right?
We've never been afraid to be misunderstood and did not count on the morons, but, apparently, times have really changed. So here we go also released with an explanation.
Sometimes you have to Express in the songs unpopular point of view. Sometimes just because of the fact that you give yourself will tell about their everyday concerns and do it your own way, you risk incurring the wrath of the, runaround, incredibly witty comments, good advice about who/what you would need to be, and the other set of relevant ways of expression.
Our new song "young" is clearly one of them.
In it, we take our hats off to a generation of young and fearless. Those who are not living a single day of her life with other authorities, considers it necessary to take to the streets and boldly look into her snarled mouth. Those who are languishing in prison on trumped-up charges ridiculous.
Simultaneously, we mourn the times of freedom and how her spirit was filled with a few years of life in this country, who came to the time of youth on probation "our" generation, people 35-40+.

There is a third face: bewilderment and regret that until recently such important human values as freedom, democracy, transparent elections, turnover of power, no longer seemed to be a necessity of the majority.