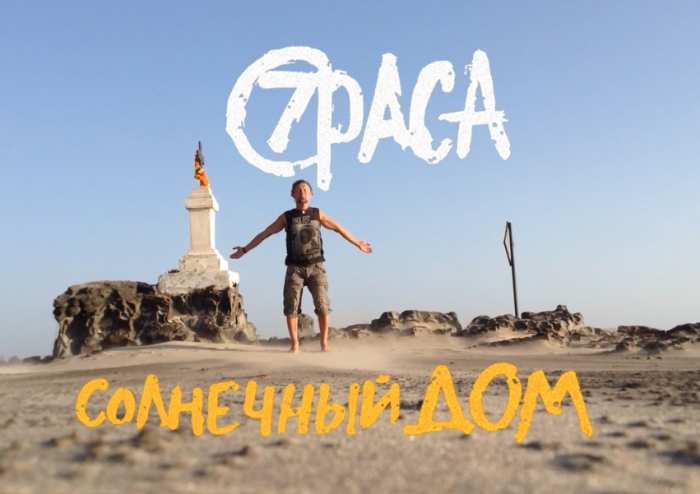 The single includes three songs: "Sunny house" , a joint version of the song "solar house" with a group Diggadgy, and a quiet version of the famous song "Here" performed by Bone Chalykh.

The single was released in September of this year and within a month the band was backing it up video clips on each of the tracks.

The first was released, the joint work of Sasha Rastich and groups Diggadgy. The guys met in India and fruitfully collaborate in the creation of the album 7расы "Illusion: Maya." Video for fit with Diggadgy was warmly accepted by the audience and immediately got into rotation on music channels.

Second on stage was the video for the song "Here" performed by the guitarist – arranger - Bones Chalykh. In the frame Kostya plays the piano in one of the Petersburg recording Studio.

And the final video for the song "solar house" guys presented at the beginning of October. According to the musicians: "the Main aim was to preserve and share fond memories, through the screen viewers to share the flow of solar energy, which is lacking in the fall"