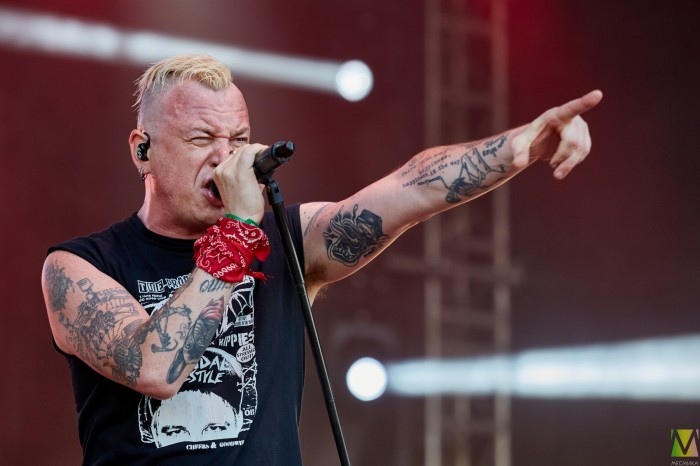 "War alert" is how we feel the current time.

"War alert" is fear for the future of Earth and humanity.
"War alert" is a resentment and bitterness that those peaceful social changes that have been made by the efforts of progressive leaders and peoples in the ' 80s and 90-ies, in our days almost completely impaired.
"War alert" is a perturbation of the aggressive statements and actions of medioprophylactic and presidents who seem to deliberately try to create in our minds a tolerant attitude to the very idea of a new big war.
"War alert" — it seemed gone forever into the past, along with the end of the cold war, but suddenly returned children's fears of nuclear Apocalypse.
"War alert" is a worm that has settled in our souls and restless tossing and turning, as if pushing humanity to a bloody climax in its history.
"War alert" is a statement of fact: each of us is a part of this madness, as we would not want to believe otherwise.
Nevertheless, even naive, we continue to believe that the mind and the good will of ordinary people will win the dangerous ambitions of crazed warriors.
I hope that you share in this belief. © "Cockroaches!"