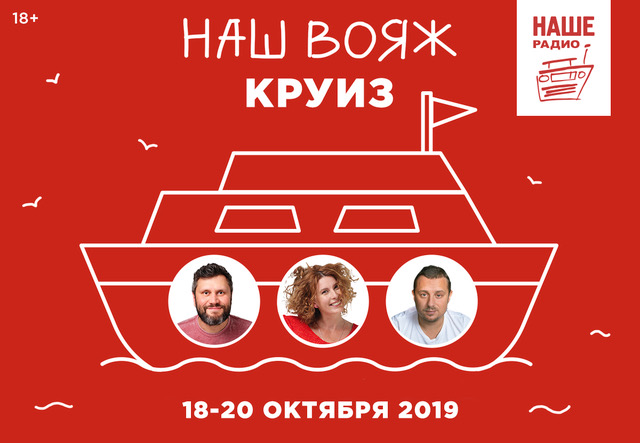 The most careful and lucky listeners "NASHE Radio" will make a unique gift. October 18, the winners of the competition, which took place in the morning show "Lifts", go along with leading Alexander Bonhomme, Tanya Borisova, Igor by Pankovym and Andrei Romanovym under the curtain of the shipping season on tour on the Volga "OUR VOYAGE. The CRUISE". The company with the popular radio host of the lucky ones to go to old Uglich on the four-deck steam-ship "Alexander Radishchev".

During the tour one of the oldest cities of Russia, which was founded in 937 year, travelers will get acquainted with the ancient Uglich Kremlin, admire the masterpiece of Russian architecture – the world famous beautiful Church of Prince Dimitry on the Blood, built on the site of the death of the little hostage of great political passions, will see miraculously preserved from the XV century a magnificent Princely chamber, the Epiphany winter Cathedral and many more.

Continue the voyage with a charming introduction by Karasinym. The water in the Uglich reservoir leaving almost two-thirds of the flourishing city, so Kalyazin is now called "new Russian Atlantis": there remained only the bell tower of St. Nicholas Cathedral – the world famous symbol of the city.

And, of course, what kind of cruise ship entertainment, Raffles and surprises? They, for their part, the lucky listeners the promise of "captains of the airwaves".