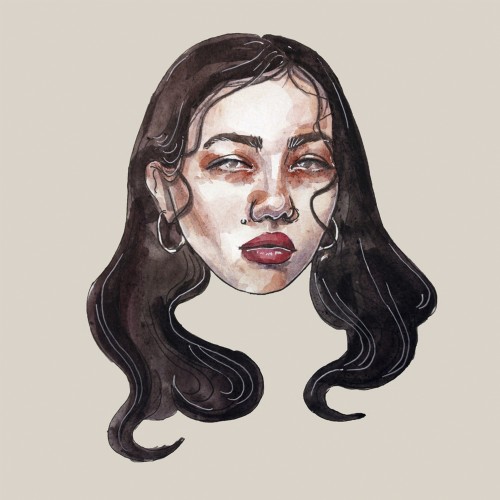 Kate Panterrra introduced its latest single and video to it

On 25 October, the network has released the single and music video "Secrets" is a bright pop project soloist Kati Panterrra with Siberian roots and blazing sensuality.

The single "Secrets" is a sort of Intro to the release. In it Kate Panterrra only hints at what awaits the listener on a debut EP. And, apparently, there will be deep electronic beats with a focus on low frequency sound and non-trivial composition, and diverse vocals with elements of ethnics, and, most importantly, very personal and imaginative texts. The producer of the release was made by Ilya Vovinam – nugget and compatriot Kati from Irkutsk.

"The events of nearly the last year gave me that release. Here all fear, love, doubt, the looming collapse depression. Thank you if you can. Happy if heard", – describes their debut album, Kate Panterrra.

The release comes simultaneously with the launch of a new label Galernaya 20 on the basis of the Studio, which has long been engaged in music creation, organization and filming live. The Studio created their hits: Odnoo, Buckwheat, Marseille, Vulgar, Molly, IOWA, Alice Vaux, Max Korzh, Long Arm, On-The-Go, Pompeya, Faith, Tinavie, Pur:Pur, Cats Park, Psyche, PTP and many others.

Kate Panterrra – participant of the musical show "Songs" and "Songs of the season 2" on the TNT channel originally from Irkutsk. To show the talent of the vocalist praised Busta and Timati. To compare Kate with other artists endlessly, but it is completely useless: any comparison will reflect only part that is not separable from the whole. The vocals of the singer fits the stage name — temperamental and passionate, not falling under a specific narrow genre frameworks. The arrangements match the voice, is – energetic, modern electro-pop mixed with club bass electronics and hints of traditional Siberian music.