The legend was born! On "Our Radio" has started "week" with Garik Sukachyov 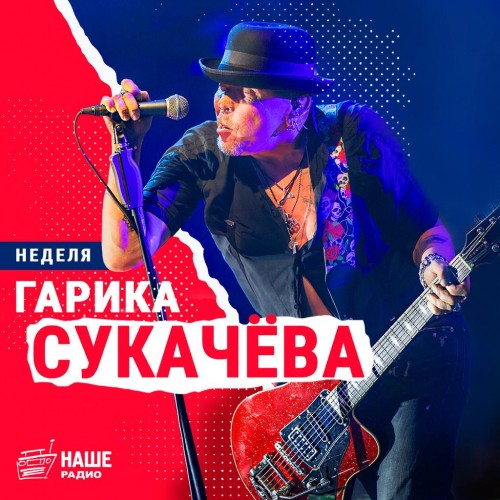 From October 28 to November 3, "Nashe Radio" will present in broadcast "a week", dedicated to the chief of the Moscow bully Garik Sukachev.

1 Dec 2019, musician, Director and actor turns 60 years old. The legendary rock rollik tells in an exclusive interview with Our all "from and to": "And then to me very careful, considered the city's crazy, dangerous person with a knife in his pocket..."

In short, celebrate the anniversary of the legendary artist in a big way, "Nashe Radio", and in November we meet on the anniversary tour program "GO", which premiered this summer on "INVASION".

On their anniversary Igor gifts not only takes but also gives. And this gift for many fans will be concerts anniversary tour "GO", which will be held on 16 November in Moscow and on November 22 in St. Petersburg.

The coming of the big show in the capital at CSKA Arena will be supported by the "Ultra Production". Each performance is an exceptional show and the musicians are placed on stage, not even 100, but 200 percent, charging room frantic energy.