This bit does not stop 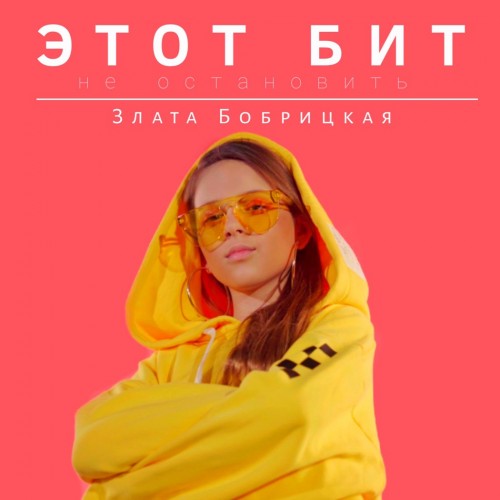 Ten-year-old singer and model Zlata bobryts'ka continues to actively work on creating their debut album. She's ready to present his new track called "This bit is not to stop". The official premiere of the song scheduled for the 9th of December.

Fans of the young singer is already looking forward to the premiere of her new songs "This bit is not to stop". On the creation of a new composition for Zlata bobryts'ka worked with Alexander Andreyev and Dmitri Northman. The song is truly Molodezhnoye incendiary. It is worth noting that the track will be the fourth in a creative Treasury of Golden and sure to go down in her debut album.

Those who follow the works of talented performers and models, for sure, know that each song carries a special meaning. New track Zlata about the dreams of today's teenagers. The current generation knows exactly how to succeed. The song "This bit can't stop" is sure to become a favorite song of the young boys and girls who take control of their lives to its intended purpose.

Link to the song: