The mystical history of the Beatles the workshop Chords&amp;Words 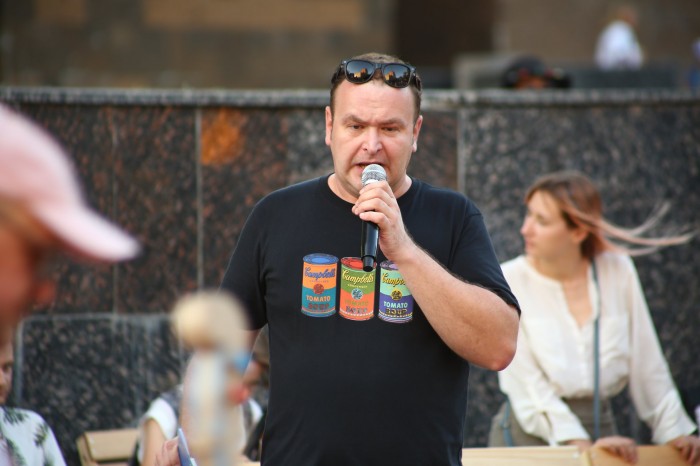 Writers and musicologists, interpreters and music journalists, linguists and radio host will share their fascinating stories about music and okolomuzykalnyh events.

Producer and musician Daniel Maslowski have collected all the rumors and speculation about Paul McCartney: who would have thought that the charismatic beatle died in a car crash and secretly took double? 50 years ago, hearing about the death of Paul McCartney rocked on both sides of the Atlantic. What happened actually? Why did Lennon, Harrison and Starr had placed clues about the death of his friend in songs and on album covers? Who took the place of McCartney? Together we will study one of the main conspiracy "conspiracy theories" in British show business during the past half century, and the conclusions of each DIY.

The theme of The Beatles will continue writer (novel "Centre of gravity"), translator, book critic and blogger Alexei Palerino. His lecture is dedicated to Charles Manson, the founder of the sect "Family", who committed several brutal murders in 1969. The most famous victim was Sharon Tate, American actress and wife of Roman Polanski. Palerino tells the story of Manson and how he got his strange inspiration in the works of The Beatles. 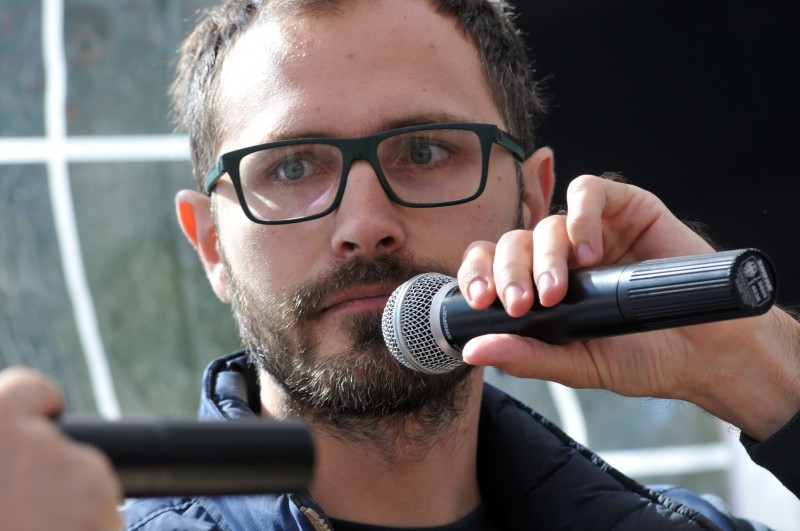 Leo Gankin music journalist, host of the weekly program "Walking on sound" on the radio "Silver rain" and the author of the same book. His lecture will cover the origins of the format of music festivals.

Alexey Koblov — musicologist and the author of the first biography of Egor Letov, which should soon be published. The festival will tell about the musical and cultural preferences Yegor Letov, about his favorite musicians and albums, books and films.

Winner of the "Enlightener", a linguist and popularizer of science Alexander Piperski talk about something you don't hear in songs ordinary music fan, but can easily find a linguist.

Chords & Words is one of the projects combines Years of music of great Britain and Russia. It's ten one-day seminars on the symbiosis of music and literature, mutual influence of Russian and English cultures. Already events took place in Rostov-on-don, Perm, Novosibirsk, Nizhny Novgorod, Petrozavodsk, Kazan and St. Petersburg. Project organizer — ANO "Literary-Historical Club" with the support of the British Embassy in Moscow, curators — the book critic Konstantin Milchin and culture-Mikhail Faustov.

Have time to purchase tickets for "Old New Rock" at the price of 1,400 rubles before the first of January https://pclad.timepad.ru/event/1093357/

Tickets in all cash desks of the city