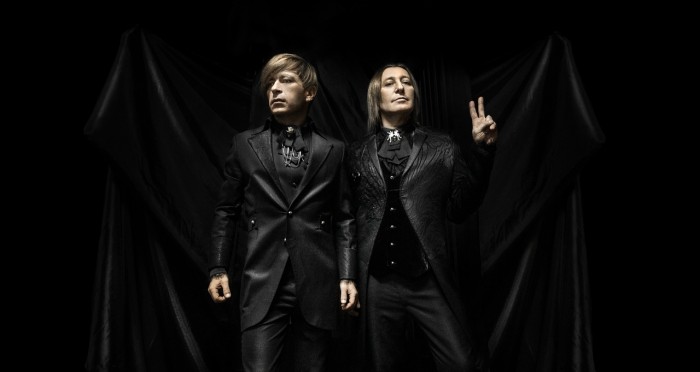 Bi-2 does not lose "communication" with the audience. The band released the LIVE video "the event Horizon with the orchestra" where the atmosphere of the concert with the symphonic orchestra of Moscow "Russian Philharmonic", which was sold out on 17 may 2019 in Crocus City Hall.

Scenography became a separate subject of pride. The revived Gothic style emphasized the costumes of artists and musicians, as well as the monumental velvet backdrop with a round screen-mirror. In General it is better to see once: 28 songs and 150 minutes of great music!

Planned release of the concert on CD and DVD media. Audio version also available in Apple Music, VK, Yandex.Music and other sites https://song.link/gorizont_orch