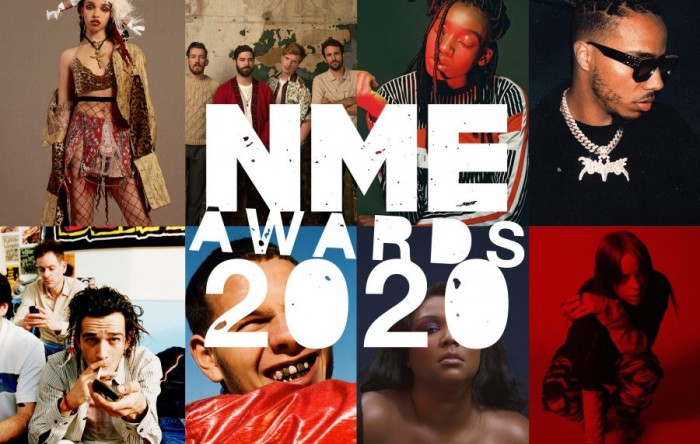 12 February in London at the O2 Academy Brixton ceremony of awarding the prize NME 2020.

The first British music awards NME Awards were awarded in 1953-m to year. The ceremony of the 2020 year was the 67th in a row.

Best headliner of the festival were The Cure (the band played for the year 35 performances), "the Best festival in the world" — British "Glastonbury". "Godlike genius" (nominated for "Godlike Genius") NME acknowledged the co-organizer of the "Glastonbury" Emily IVIS.