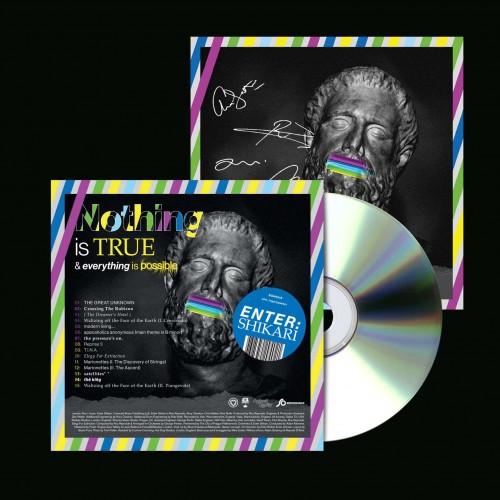 British post-hardcore band Enter Shikari announced a new album and released the first single from it. The album, entitled "Nothing Is True & Everything Is Possible" will be released on 17 April 2020. It will include 15 tracks, including those published on 10 February, the song "{ The Dreamer's Hotel }".

This track was presented on BBC Radio One as the hottest record in the world.

In support of the album, the band plans to play five special shows across the UK.