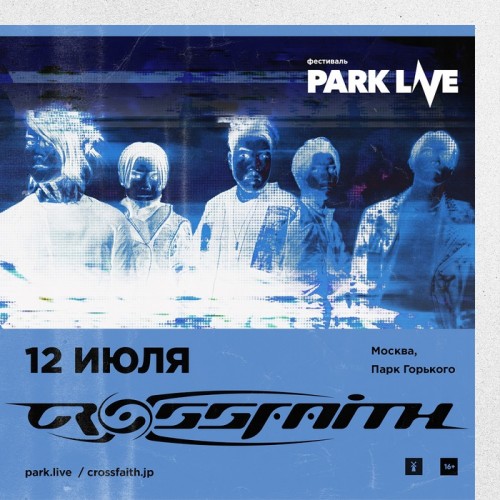 Crossfaith — the quintet from Osaka, which a number of music publications beautifully describes as “Slipknot tearing The Prodigy to pieces” (“Slipknot tearing The Prodigy limb from limb”). The band's style — a cross between metal, dance beats, wildly furious punk energy and special children from Crossfaith. In 14 years of existence, the band has released 5 Studio albums and 3 EP.

Crossfaith has released a new single "Endorphin" last week. The song sounds echo around the world, including the cover of global playlist "Metal Scene", developed by the Amazon Music and the first song in the playlist. In addition, the release declared the original AR filter in Instagram! Outlook music video for the song became even more pleasant.