From the many faces of Michael (the Orcus) Ryabov premiere again 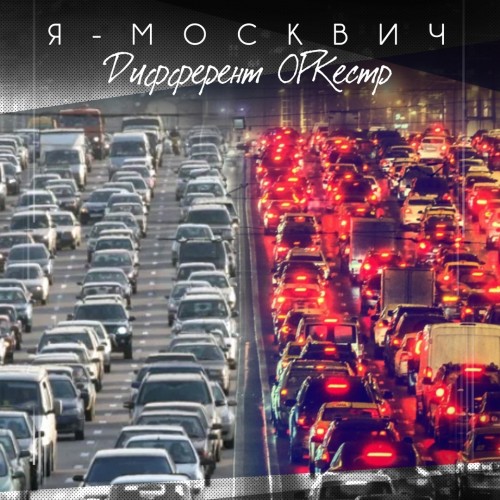 A lover of makeup and masks has released a new song in the project "Trim Band", which Michael, in ordinary life, the frontman of "Mordor", created with brothers in arms and other friendly musicians. For example, in the recording of the debut single "Show business" was attended by the comrades of the group "Alisa" and the former Leningrad Yulia Kogan. The new song involved nearly the whole classical composition "Mordor" plus guests. Igor Yeremeyev ("the Master key") and Sergey Krynsky . Their slender choir in the final song gives the intensity of the suffering lyrical hero. Combat track to the classic hard-rock riffs tells the story of the cruel fate of residents of the capital called, respectively, "I am Muscovite". The author of music: Sergei Levitin. A snide text is from the pen of Mikhail Ryabov

The project does not plan to stop there. On the contrary - the daring plans more experimental work!
To listen