The concerts of the biggest stars in Moscow may be cancelled 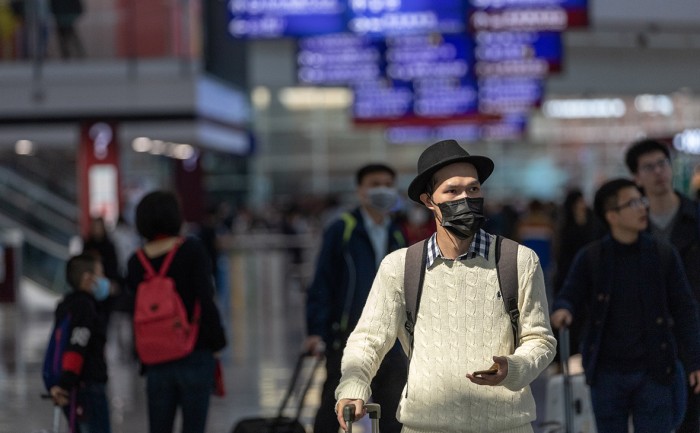 March 10, 2020 issued a decree the measure of Moscow Sergey Sobyanin about the ban on "conduct in the territory of the Moscow city sports, entertainment, public and other mass events participants more than 5,000 people" until April 10, 2020.

Thus under the threat of cancellation at the moment are выступленияLindemann on VTB-Arena on March 15, Nothing But Thieves March 28, Adrenaline Stadium, Sabaton on March 13 in DS Megasport, Chaif March 30 VTB-Arena. While the organizers have not commented on the ban and information about the cancellation has not been received.

Around the world there is a cancellation of concerts and festivals. So, for example, has cancelled Mayami Ultra and Tomorrowland in France.

New music from two Great Britain and from the Urals, festival of cities
Viewers will be able to decide which band from Birmingham will come to the Ural Music Night 2021
Temiko 9 hours ago