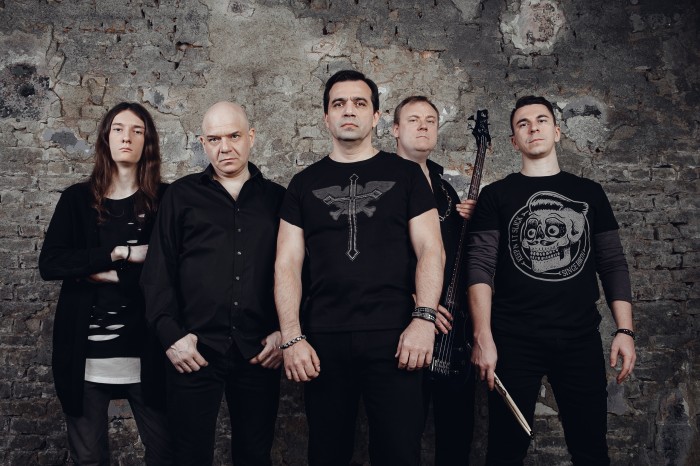 March 10 in the capital club "Moscow" hosted the first qualifying round of the festival "go 2020". It took part of the group "Anatomy of Melancholy", "wolf -M", "margoJee", "Psycho" and "Kopernik".

According to the result of the vote the first finalists of this round was the group "Anatomy of Melancholy", which took its name from the famous fairy books, the English thinker of XVII century, Robert Burton. The group officially declared itself in Moscow in early 2019.

Olya Ch. Has released a new maxi-single: “This is a special work. This is how time sounds "
Mini-record "Hi, Dad!" completely created live
Temiko 13 hours ago