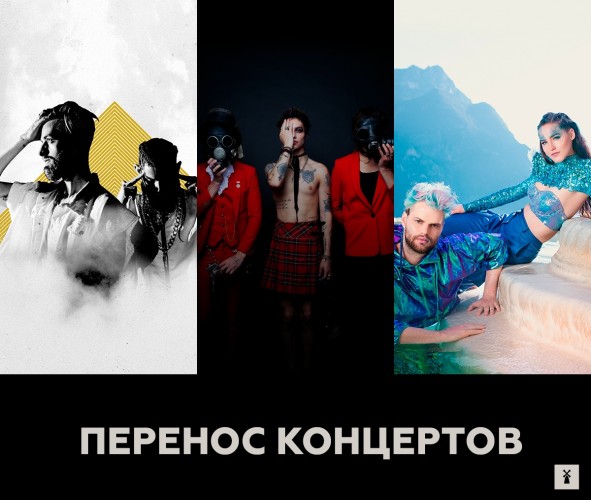 As reported the concert Agency "Mill" :

"Due to new restrictions imposed by the American administration, several planned for the near future of concerts of overseas artists were forced to migrate to more prosperous times. Of the new dates will be announced in the near future. All tickets will be valid for the new date. Those wishing to donate tickets, please contact the place of purchase."

Will not take place on the earlier planned schedule the following activities: