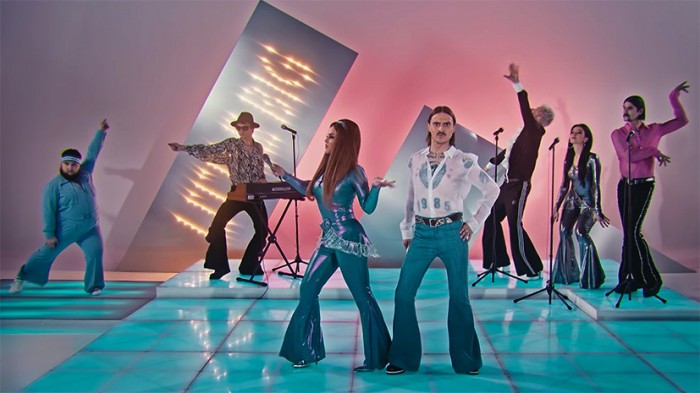 In the evening, on March 12, the band "Little Big" was released on the Internet a clip for the track "Uno". With this song the band will go to represent Russia at "Eurovision". In less than a day, the video posted on the YouTube channel "Eurovision Song Contest", has garnered nearly two million views.

Remember that 65th anniversary contest "Eurovision 2020" will be held in the Netherlands from 12 to 16 may.

New music from two Great Britain and from the Urals, festival of cities
Viewers will be able to decide which band from Birmingham will come to the Ural Music Night 2021
Temiko 1 hour ago