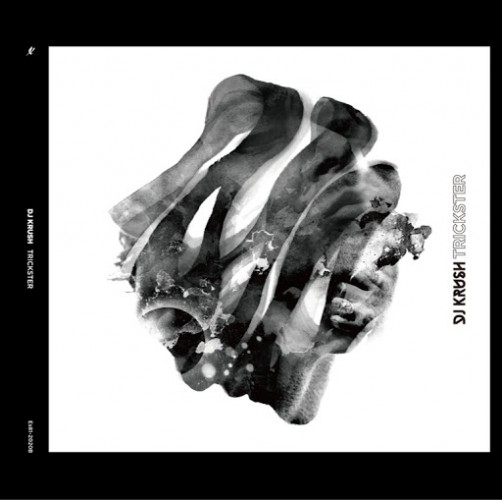 The album included 14 new instrumental compositions, among them compositions, which for the past year Krush was presented to the public as singles, plus two unreleased tracks. The album is the next major milestone in the work of the master after 2017 year, "Kiseki", is entirely devoted to collaborations with Japanese rappers, and instrumental works of 2018 "Cosmic Yard", painted in the lyrical tones of ethnic music and jazz. New work is how Japanese Patriarch sees his own work within the club's dance floor: the Crash returns to the smoky beat-minimalism and poignant bass stories, reminiscent of his own classic stuff a quarter-century ago.