The Agency TCI moved the concerts to a later date 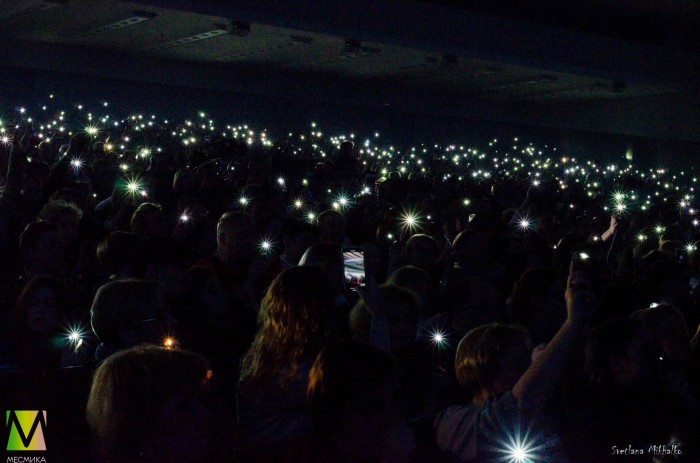 In the group Vkontakte concert Agency TCI 17 March, it was reported that all the concerts scheduled for March and April are postponed to a later date. Presentation of the new Sayonara Boy will be held June 11 in A2 Green Concert in Saint-Petersburg и19 Jun Adrenaline in the Stadium in Moscow. All purchased tickets remain valid.

The new dates of the other concerts as yet unknown.

Concerts Nick Mason, is scheduled for June 14 at the concert hall "October" and 15 June in Crocus City Hall transferred for the autumn.