MIFF postpones the dates of the festival 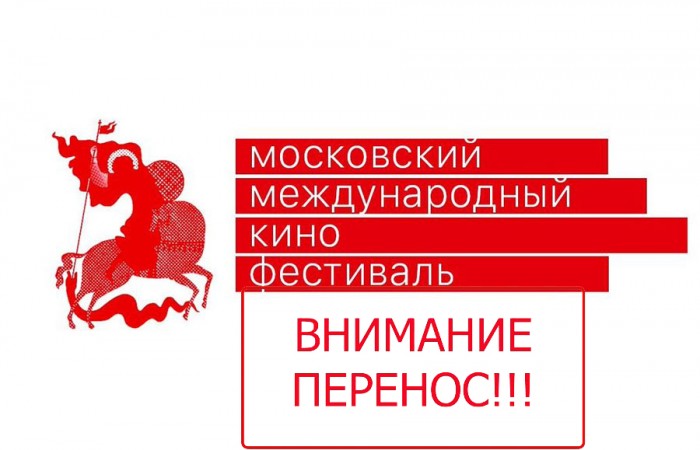 According to the press service, in connection with the disposal of the government of the Russian Federation about the limitation until may 1, 2020 entry into Russia of foreign citizens of the Moscow international film festival, which was held from 22 to 29 April, has been postponed. The new dates of the festival will be announced later.