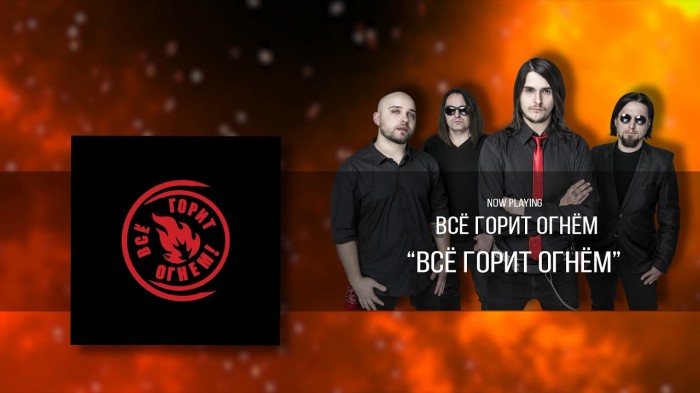 "Everything is fire" is a project of ex-guitarist and co-author of the major hits of Louna – Ruben Kazaryan, released a self-titled single.

The name of the band musicians borrowed from a song by the legendary Viktor Tsoi. The group of musicians, known for his participation in such groups as: Louna, Nuka, Anacondaz, "Sharpening", "7Раса", Roman Rain, Deform, 'Metheora', Hostile Breed, "Remote project".

Artist:
Everything burns with fire
TanyaAsh