The Knack band quail their song in a new way 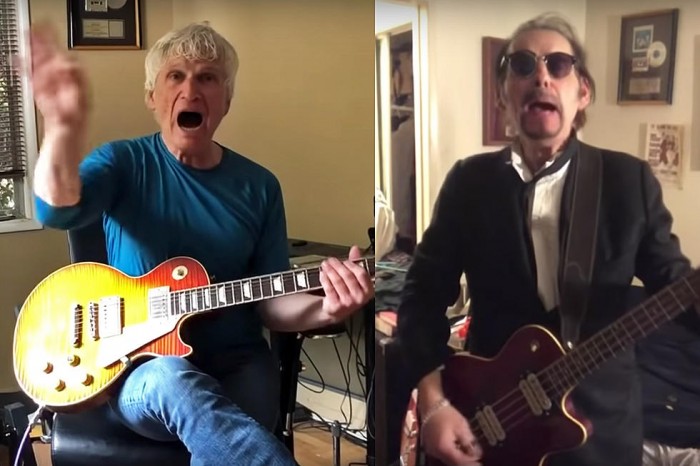 Photo source:
A frame from the video

After 1979, “My Sharona” was a No. 1 hit in the US, Canada and Australia. The track was certified Gold in the US, and the band's debut album, Get the Knack, was sold in the United States two million copies.

After numerous questions like "are You Going to write your own parody of the song "Sharona / Corona?"" Avere invited Knack bassist Prescott Niles for video jam with him, releasing "Bye Corona" in the world.