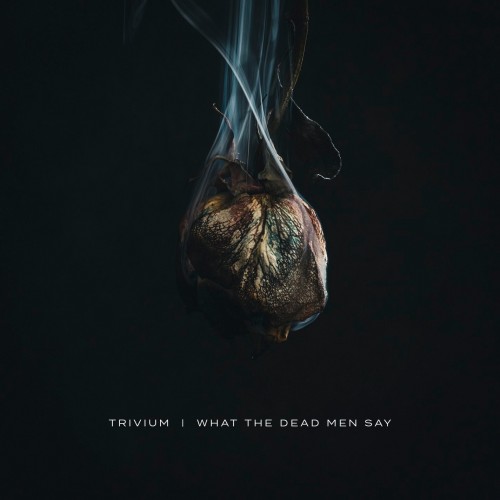 This is the title track from the upcoming Studio album, which should arrive on April 24 via Roadrunner records.

The clip "What The Dead Men Say" was filmed and produced by UK Director Ryan Macforum.

Trivium bassist Paolo Gregoletto says: "We are always serious about how the song became the title because it reflects the musical themes and ambitions of the album.

"The record has all the elements that are Trivium, and we all want to continue creatively to sustain themselves, said guitarist Corey Beaulieu. - This resulted in an inspiring and fast growing process of recording and writing that really captures the energy of the group."