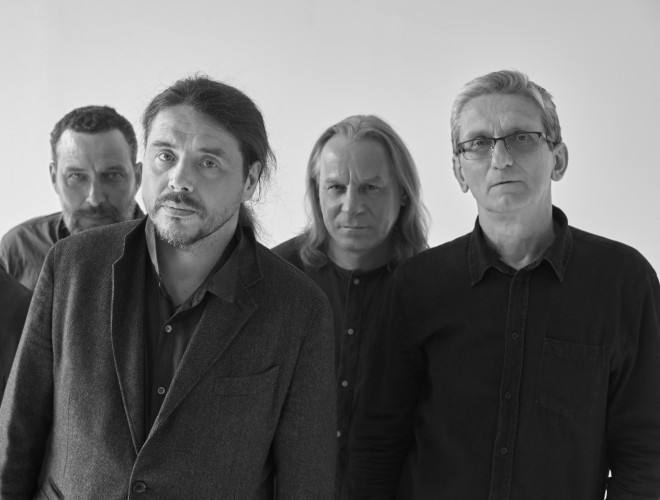 Let's say we are at home, it's not forbidden to dream about summer and making plans for the warm season. Moreover, the biggest Russian music open-air "INVASION-2020", which will be held on 24, 25 and 26 July in the Big Zavidovo in the Tver region, continues to expand the line-up bright names. All guests – do not forget to dress up as this year's "the adventure of the year" will be "carnival".

Thunder and lightning, the fans and listeners of "Our Radio"! This week's record company participants "the Main adventure of the year" joined the tireless workers of the Russian alternative rock-scene:

"Kalinov the Bridge" has promised to entertain visitors with dazzling set at "the Main adventure of summer". The team will bring on "INVASION - 2020" the program "30 years and three years" - only the best in the history of one of the most mysterious groups in our country. For which they separate respect!

The singer of Latin rock band LASCALA Anya grin promised that this year's set is abnormally hot: "To "INVASION-2020" the first time we'll play our entire album, AGONIA. Record, and, therefore, our program consists of 10 tracks.
AGONIA is an adventure Park with its rollercoasters rooms and fear. I wrote a script for a horror film its lyrical heroine in the title role." According to Ani Greene, musically the album was released on a completely new level of sound: "earlier we held tight to the title of the rockers, just stealthily adding to their song echoes of hip-hop and flamenco, now our music makes it clear that the LASCALA is a diverse and limitless range of styles from hip-hop to a dance reggaeton in the best traditions of Latin music. Our set this year is going to be extremely hot, so don't forget to take to the stage with a "Ultra" fan and a sombrero: and a cool flash mob arranged, and we shall be saved from the heat beautifully."

Guitarist and founder of the band STIGMATA Taras Umanskiy invited everyone to the "INVASION", to truly poisoned by fumes: "we are Pleased that this year we will again participate in the festival "INVASION". Our gang was 17 years old, so we're just finishing work on a special program for the occasion. It's called "FOREVER XVII". Recently, we released an acoustic album and played a few acoustic shows, and I feel that many of our fans right miss "meat!" Therefore, in the program "FOREVER XVII", in addition to hits, we decided to add strong fighters from the oldest albums. Gathered all-all the cool stuff! Come to the stage of "Ultra" to really be poisoned by fumes. It will fire, I tell you!".