A group of "homeland" released a new single "Station platforms" 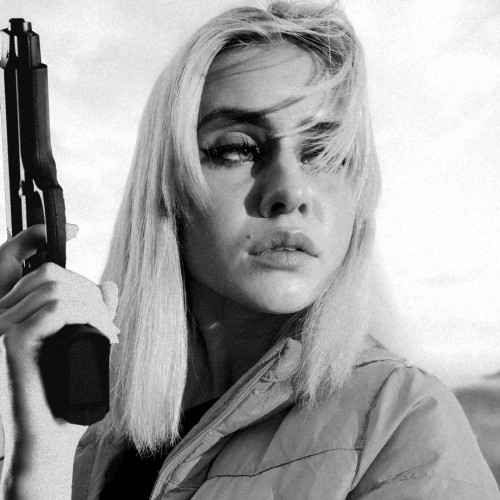 "I've been thinking about the fact that people in our country need a normal Russian reggae group", - says Andriy Blyznyuk, the Creator of the birthplace and former member of the bands Lily, XS, Drugly Cats. Also, it is well known as a music video Naik Borzov, Eorsi, Bakhyt-Compote, Distemper, Lilies, and many other artists.

"Now the Russian reggae is either depressive Russian rock in a weak part or frostbitten folly about positive vibrations. We want to revive the essence of reggae as music of dance and protest, based on the harmonies and rhythms of Jamaica", - explains his position Sergey Milanin, another participant in the group's homeland. It also boasts considerable experience in the domestic rock scene: Cabernet Deneuve, Hives, following musicians It, Alexander Kutikov and group Nuance, lilies and so on.

To communicate their ideas to the greatest number of listeners, a group of Rodina uses in his work elements of most popular genre - chanson. Some say that the emergence of the homeland marked the birth of a fundamentally new musical direction: chanson reggae.

Homeland group was born in late 2019.

Its founder is Andrey Bliznyuk, former bass player of the well-known Lilies. A talented musician and clipmaker.

In connection with the young age of the team, talking about any achievements before. But they will, obviously! Confirmation of this confidence are the singles that have already been released. Each of them filmed a video: