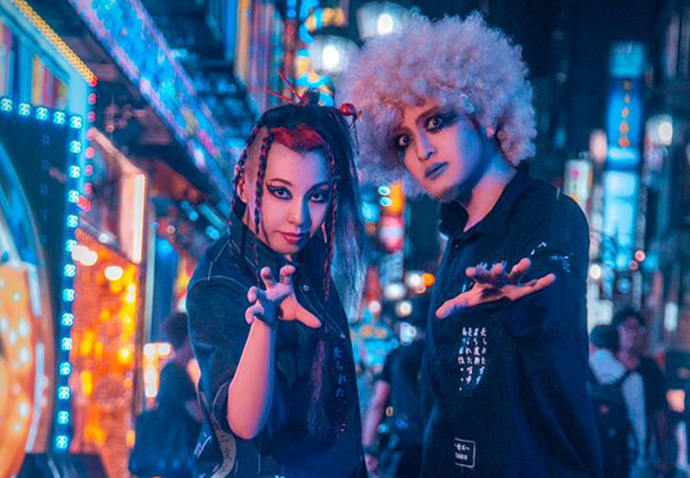 The clip reveals the city from two sides, the modern capital of fashion and technology, as well as a city that still honor the traditions of the country.

In creating the video for the song was involved both Japanese and foreign participants.