A symbiosis of classic and rock music. Moscow City Records is the official partner of the Moscow Conservatory 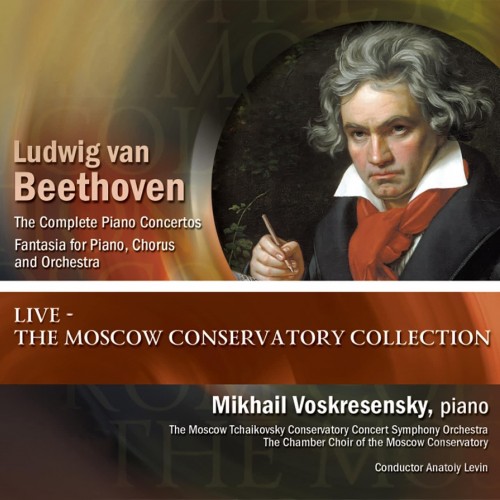 Label Moscow City Records began issuing albums and singles of the Moscow state Conservatory named after P. I. Tchaikovsky. Previously these works in the "figure" was not published.

Currently, two releases of Vladimir Tarnopolski Chevengur and The Complete Piano Concertos Fantasia for Piano, Chorus and Orchestra appeared on all legal digital platforms such as iTunes/Apple Music, Google Play, Deezer, VK/BOOM, Yandex.Music and other.
Recall that the agreement between the acting rector of the Conservatory Alexander Sokolov and General Director of the Moscow City Records Dmitry Chetvergov was signed in the beginning of this year.

Now Moscow City Records is the official partner of the Moscow Conservatory for the delivery of releases to legal digital music showcases.

Dmitry Thursday: "This is a new stage in the development of our company, and we are very grateful to the leadership Conservatory for the trust. It is a great honor and responsibility to label."
The interest in classical music, created by the great Russian composers performed by Russian and foreign musicians, not quenched.
Modern digital technology and a high level of competence will allow you to show the world the masterpieces of Russian and world musical culture. 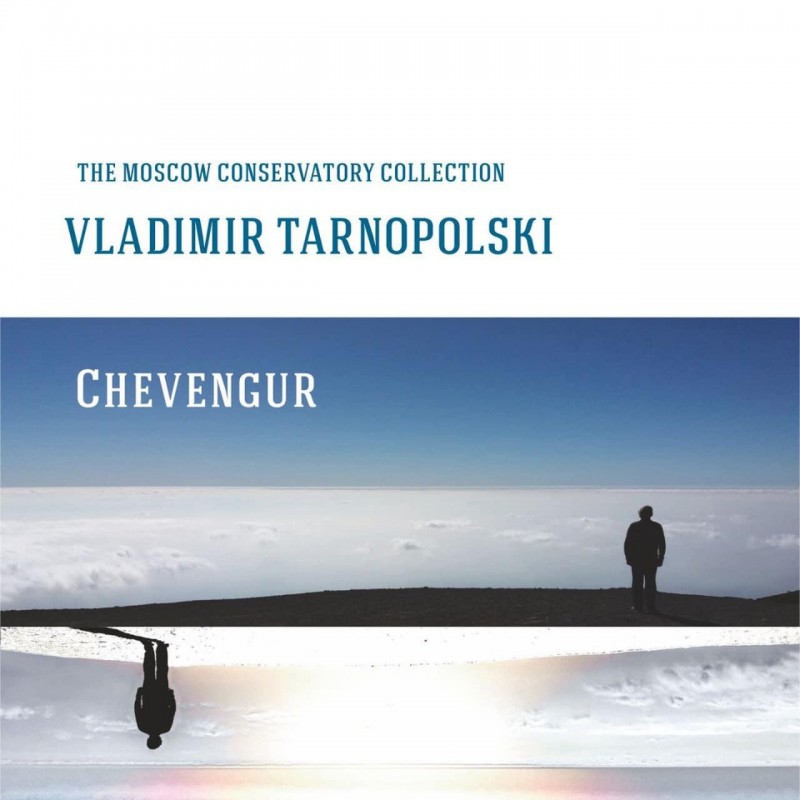