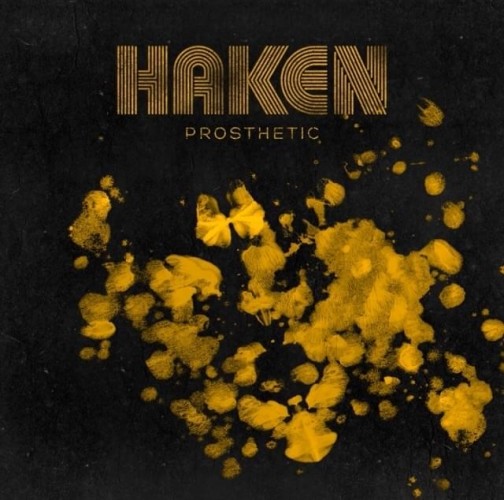 ""Prosthetic" was the first song we wrote for the album,"Virus", and we always felt that she would be the perfect opening for the album. This is a very heavy guitar track with it's roots in thrash riffing 80s, but with an unconventional rhythmic twists and turns" - said the group.