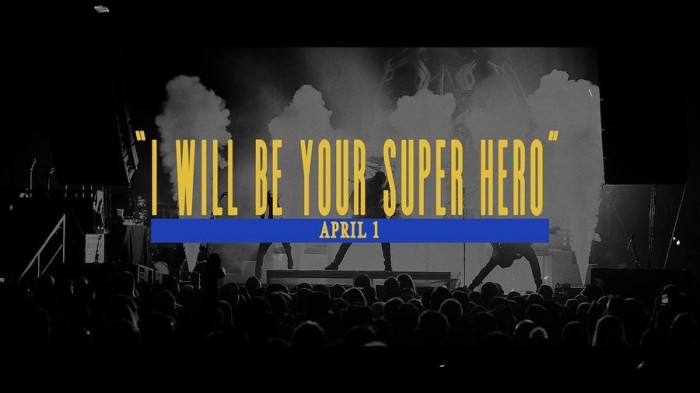 The song originally appeared on their seventh Studio album, California-based company "In Our Wake", released in 2018. Promo dedicated to the emergency services who are at the forefront of the fight against the pandemic coronavirus.

Atreyu says: "Our song "Super Hero" was written about what it means to be a parent, and how much time, effort, energy and hard work it takes to become a real superhero for your children."

"The song also has a broader meaning, especially given the current situation facing the whole world. There are many superheroes that appear in many forms, namely,the medical staff, which is struggling with COVID-19 and saves lives. We dedicate this song to them."

Atreyu are currently working on their eighth Studio album, which is expected to be released later this year via Spinefarm records.