Today marks exactly 26 years since the death of Cobain 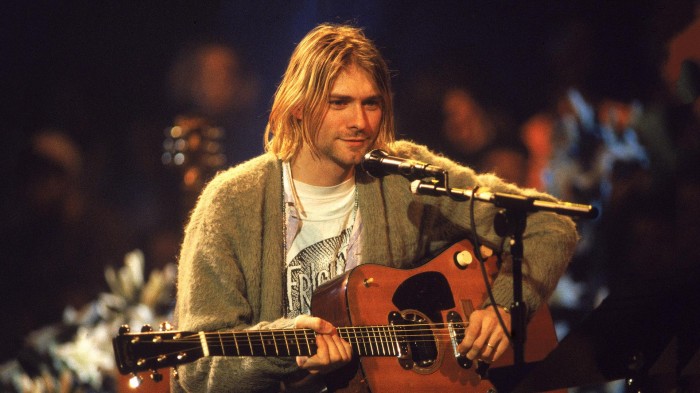 Nirvana was one of the most popular groups in the first half of the 90-ies, part of the the gloomy rock spinoff, dubbed "grunge", which was hit by the glam rock of the 80s from the scene.

5 April 1994 was a day that would forever change the music. The group's frontman, Kurt Cobain died by his own hand.

The death of Cobain was a shock for the whole world, as happened in the midst of the band's career. He had a wife and child. Was ready for the fourth Nirvana album, and he even had written a full-fledged solo album. No one will ever understand why he is gone. Today, many groups say that Nirvana is the reason they picked up guitar and we should thank Cobain for it.